The regulation of content via the Commercial Television Industry Code of Practice and by the Australian Communications and Media Authority has served the Australian community and its social values well.  The AMA does not support proposed changes to the Code because it will no longer reflect community standards and will mean that vulnerable consumers, such as children and young people, are exposed to inappropriate content and increased amounts of advertising for alcohol and gambling. 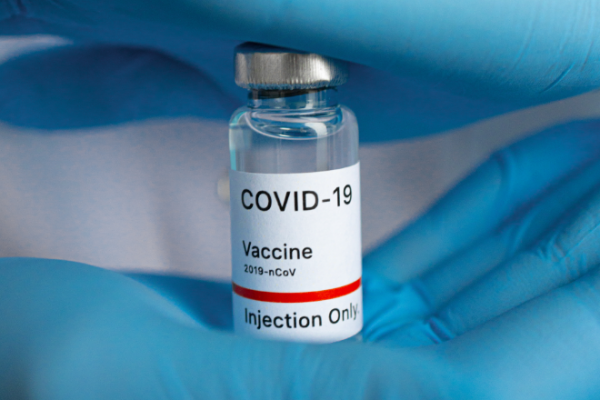 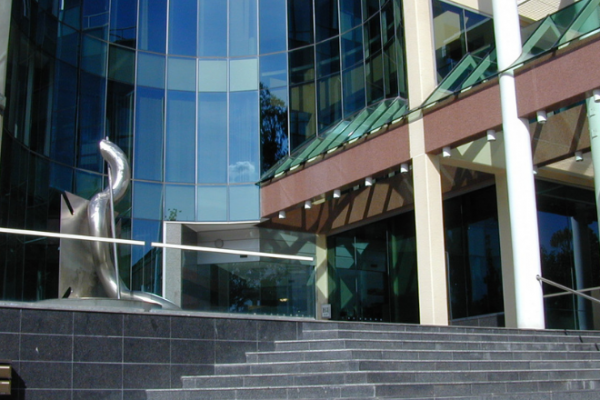 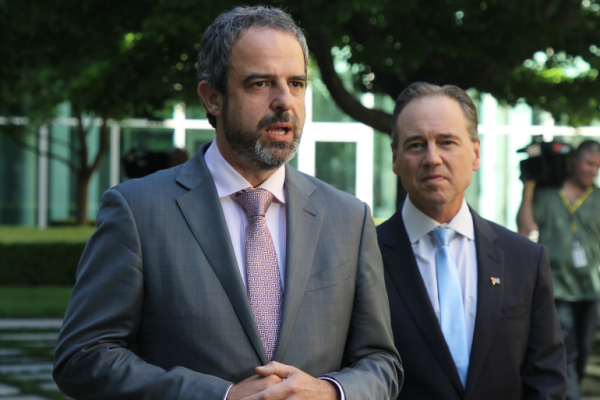