AMA Board and Leadership Team

Creating value for our members

We are a democratic and open organisation.

Doctors in local, regional and national forums play a key role in creating our policies.

Learn more about our Board and get to know our leadership team.

The AMA is governed by a Board of 11 company directors who define the strategic goals and oversee the financial management of the AMA Group.    The Board is accountable to the Members for the Company's business and operations.

Key responsibilities of the Board include:

AMA Board members are elected for a two-year period but are eligible for reappointment to a maximum of three terms. Terms run from the close of each Annual General Meeting.

AMA Board of Directors 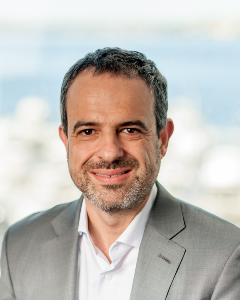 Dr Omar Khorshid is an experienced medical leader and orthopaedic surgeon, specialising in arthroscopic and reconstructive surgery of the knee and hip. He was elected President of the Federal AMA on 1 August 2020, and is a past President of AMA WA.

Omar was born in Melbourne and moved to Perth with his family as a child. He completed his medical degree at the University of Western Australia in 1997 and commenced his internship and residency at Sir Charles Gairdner Hospital in 1998. He completed his Advanced Surgical Training in Orthopaedics and was awarded Fellowship of the Royal Australasian College of Surgeons in 2007.

After a year as a consultant orthopaedic surgeon at Fremantle and Rockingham Hospitals, Omar spent a year performing Fellowships in Sydney (knee surgery) and Edinburgh (complex joint replacement), before returning to Perth in 2009.

Omar has a longstanding interest in medical education, and was appointed as an Adjunct Clinical Associate Professor at Curtin University’s new medical school in 2016.

While his title is Associate Professor, Omar prefers to be called Dr. 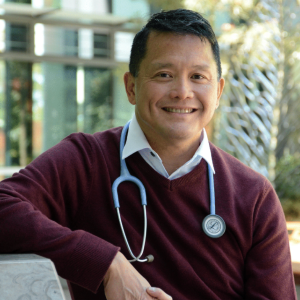 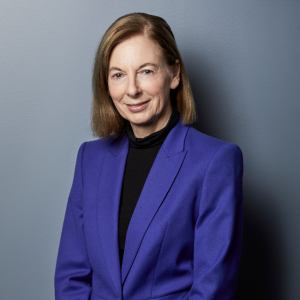 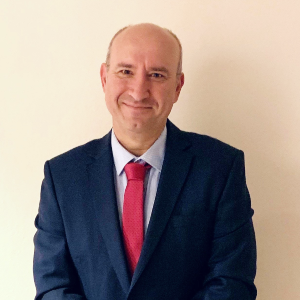 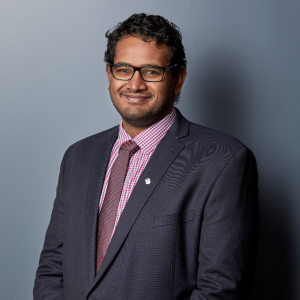 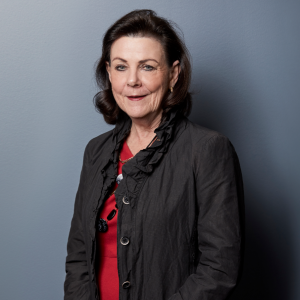 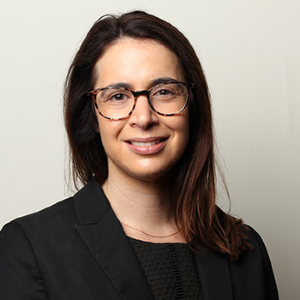 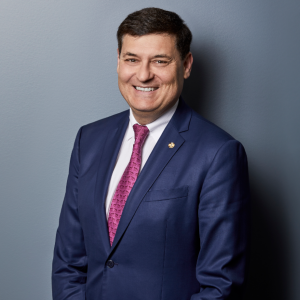 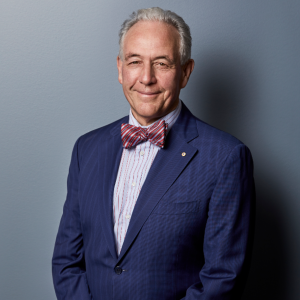 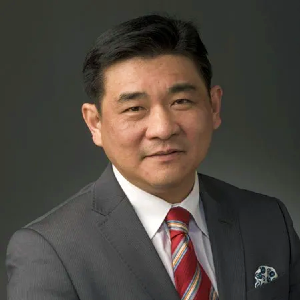 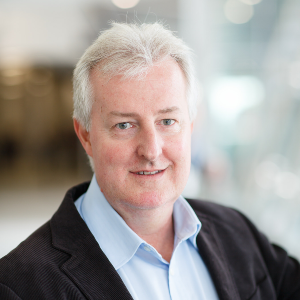 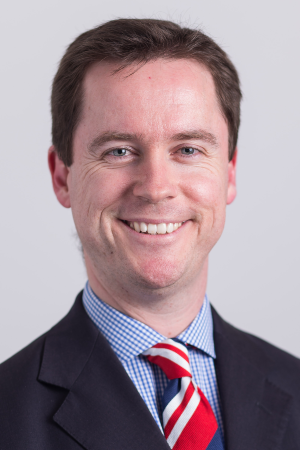 The board delegates responsibility for the day to day operations and administration of AMA to the Secretary General and the Group Leadership Team.

This team ensures the effective and efficient operation of the AMA. It also ensures the board is provided with accurate and timely information to make decisions on behalf of AMA members.

With a PhD in Governance, Dr Laverty has built a reputation as a strategic campaigner and a collaborative leader of Canberra-based advocacy organisations and teams.

A lawyer by original training, Dr Laverty’s PhD was in board governance of health care organisations.