Australia has been experimenting with fundholding in primary healthcare for over two decades. Though early debate was heavily influenced by problems experienced in the United Kingdom, where fundholding was implemented primarily as a cost containment measure, the implementation of the funding model in the Australian healthcare system was largely focused on initiatives to improve the health and wellbeing of patients and, in particular on removing barriers to patients accessing appropriate services.[1]

Fundholding, as determined by the AMA Fundholding Resolution 27 May 2004[2], refers to  a framework within which specified resources, agreed prospectively, are made available for a defined period, and from which a range of services are provided to a specific group of patients. It is a framework for funding a healthcare initiative to overcome the constraints of an existing funding structure by introducing flexibility within the healthcare system in relation to the fundholder/s (organisation holding the funds), the funds pool (resources managed by the fundholder), and the economic benchmark (contribution to funds pool by various financial stakeholders).[3]

Fundholding grants authority to the fundholder to ascertain service needs and try to meet those needs from the allocated funding.

In Australia, the major fundholding arrangements have traditionally been focused in the State/Territory based institutional sector, for example, where an Area Health Service holds the funds and purchases services from providers (i.e. hospitals and other agencies) in the local area.

This position statement outlines key design principles the AMA believes should be considered for any system of fundholding in primary healthcare.

There has never been a consensus on the real impact of fundholding on the cost and quality of care. A review of the evidence published by The King's Fund[4] found that fundholding created high transaction costs and a two-tier system in access to care, with different access for patients of fundholders and non-fundholders. There was evidence that fundholding GPs achieved more timely admissions for their patients, who therefore experienced reduced waiting times. However, evaluation of practice-based commissioning indicates that it has had little impact in terms of improving use of resources or providing better services.[5]

Earlier review of the Australian experience conducted by Beilby and Pekarsky[6] concluded that fundholding has a role in overcoming the constraints imposed on specific healthcare initiatives by the Australian healthcare system but the relationship between fundholding and patient health and well-being is largely dependent on the objectives and effectiveness of the overall initiative. A more recently evaluation of the ATAPS program shows that the program has successfully reached and addressed the unmet need of specific hard to reach consumer groups.[7]

Key concerns about fundholding include the potential for the funding model to undermine patients’ access to health care according to need, erosion of the professional autonomy of individual doctors, and the potential for patients to be subjected to markedly rationed access to care.

The AMA recognises the value of additional investment addressing identified gaps in access to health services through program funding, which may sometimes be called fundholding, and which encourages innovative locally appropriate solutions. In this context, the AMA believes fundholding may be appropriate:

The AMA is of the view that when a fundholding program is considered, the proposed project/initiative must:

The proposed fundholding project/initiative is unacceptable if it incorporates any of the following features:

[4] The King’s Fund (2010) Clinical commissioning: what can we learn from previous commissioning models?  http://www.kingsfund.org.uk/topics/nhs-reform/white-paper/gp-commissioning 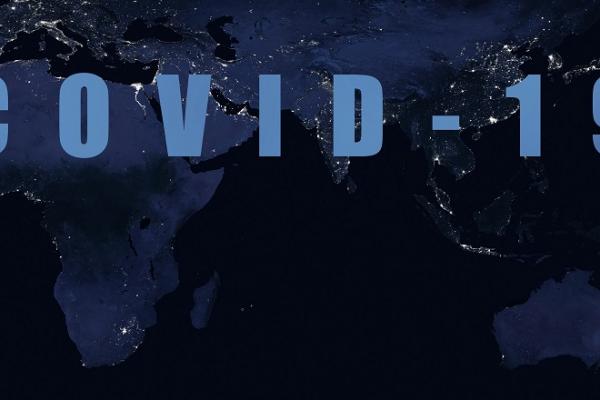 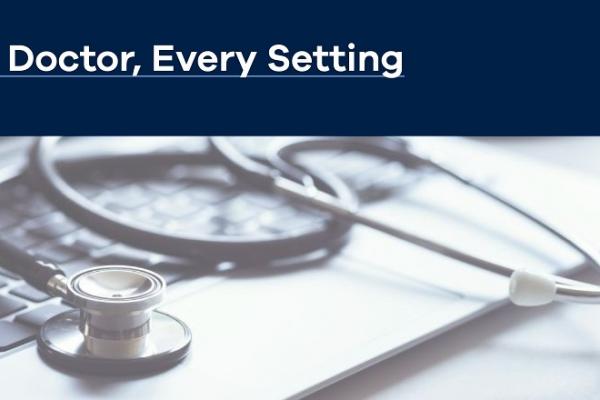 Launch of Every Doctor, Every Setting: A National Framework 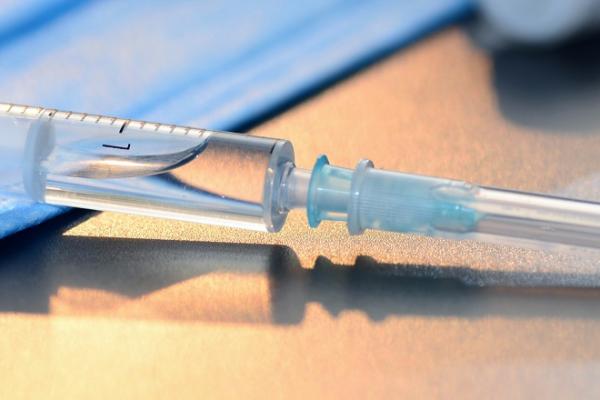 Preparations for the 2021 Influenza season