Staying Social Over the Holiday Season

Social media can be a good way to stay in contact with family and friends over the holiday season, but it can have some negative effects.

“Almost four out of five Australians used some form of social media during 2018, and Christmas is a popular time to use social media,” AMA President, Dr Tony Bartone, said today.

“Over the Christmas period, Facebook posts and photos increase significantly, and many shoppers use social media as inspiration for Christmas gifts and decorations.

“Photos of friends travelling, celebrating at Christmas and New Year parties, and spending time with their families are everywhere.

“Social media has brought many benefits – making it easier to stay in touch with distant family members, facilitating social connections for less mobile people, and providing new ways to share experiences and messages with friends.

“Research has even shown that older users of social media have a 30 per cent reduction in depressive symptoms, compared with their offline peers.

“Social media provides an easy way to catch up with family members who we might not be able to be with in person – from grandparents overseas, to cousins interstate. It’s also a good way to check on friends who might be feeling more isolated over Christmas.

“However, despite these positives, social media can also have many negative impacts on mental health. Among younger people, frequent use of social media platforms can lead to increased feelings of social isolation, as well as lowered self-esteem and more exposure to cyber bullying.

“Seeing negative posts and having negative interactions on social media has been shown to influence users’ future posts – indicating that this might influence their mood as well.

“Encouragingly, researchers from the University of California have found that happier posts had a stronger influence on future activity than negative ones.

“These holidays, try to use social media positively, to share festive messages and contact friends and family. Importantly, don’t let social media get in the way of spending quality time with those around you.”

AMA Tips for a Social Christmas 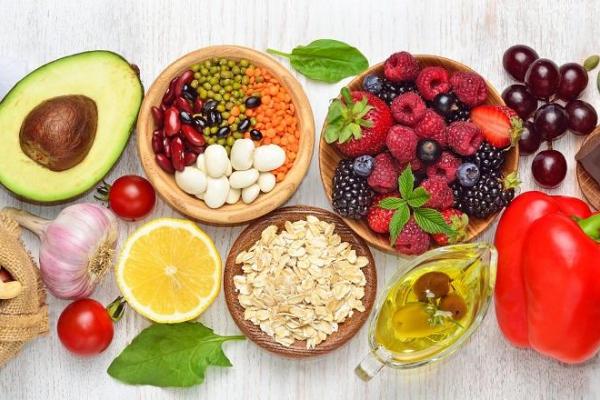 Child safety not something to be toyed with