The AMA has called for needle and syringe programs (NSPs) to be introduced in prisons and other custodial settings, to reduce the spread of Blood Borne Viruses (BBVs) including hepatitis B and C, and HIV.

AMA President, Dr Michael Gannon, said today that prevalence of BBVs is significantly higher in prisons, yet custodial facilities provide a unique opportunity to protect the health of inmates.

“BBVs are a major health problem in our prisons, which is no surprise given that many people are in custody for drug-related offences in the first place,” Dr Gannon said.

“All the evidence shows that harm minimisation measures, such as access to condoms and lubricant, regulated needle and syringe programs, and access to disinfectants such as bleach, protects not just those in custody, but prison staff too.

“It also reduces the likelihood of someone being discharged from prison with an untreated BBV, and spreading it in the outside community.

“The AMA supports NSPs as a frontline approach to preventing BBVs. Prison-based NSP trials have been shown to reduce the risk of needle-stick injuries to staff, and increase the number of detainees accessing drug treatment, while showing no adverse effect on illicit drug use or overall prison security.”

It also warns against making transmission of a BBV a crime, arguing the BBVs are first and foremost a health issue, not a legal one.

“Criminal sanctions should be used only as a last resort for people who intentionally put others at risk of BBV infection,” Dr Gannon said.

“There is no evidence that laws that criminalise BBV transmission either prevent or deter transmission.

“Indeed, such laws can be a barrier to the prevention and management of BBVs by discouraging sex workers and injecting drug users from being tested and treated, or from disclosing their diagnosis.

“Doctors are at the front line of BBV diagnosis and treatment, and should therefore be well informed about legal issues, particularly their own legal obligations, to provide the best advice and support to individual patients.”

The AMA Position Statement on Blood Borne Viruses 2017 is available at https://ama.com.au/position-statement/blood-borne-viruses-bbvs-2017. 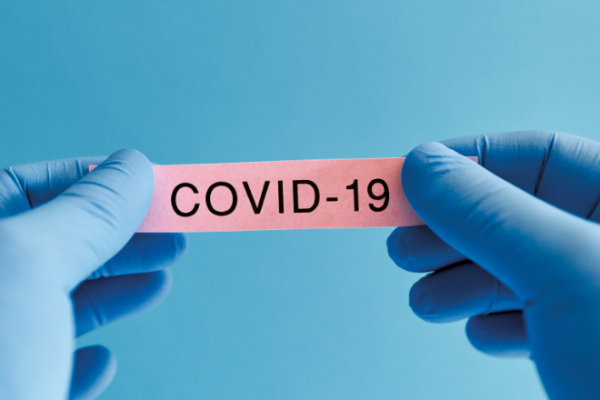