The AMA today called on the Federal Government to urgently implement the recommendations of the Royal Commission into National Natural Disaster Arrangements to reduce the health and human cost of future bushfire seasons, and other natural disasters.

“The Royal Commission has recognised the serious health implications of bushfires, including the direct deaths and injuries, and the future consequences of exposure to smoke haze,” AMA President, Dr Omar Khorshid, said.

“More than 30 people died in last summer’s fires, and smoke exposure is estimated to have caused 417 excess deaths and thousands of hospital admissions. The mental health impacts are still being felt and cannot be underestimated.

“The Royal Commission has called for primary health care providers, including GPs, to be more involved in disaster planning, and for mental health services to be prioritised during and after natural disasters.

“The AMA has long called for greater integration of GPs into disaster planning and management processes, and has called for mental health supports to continue after disasters themselves.

“The Royal Commission also acknowledges that further global warming is inevitable and will contribute to more frequent and intense natural disasters.

“The AMA recognised that climate change is a health emergency, with clear scientific evidence indicating severe impacts for Australians now and in the future. Last summer’s unprecedented bushfires were a devastating demonstration of this.”

The AMA has made a number of other key recommendations to Government that were not directly addressed in the report, including:

“The AMA will continue to advocate strongly for these outcomes,” Dr Khorshid said. 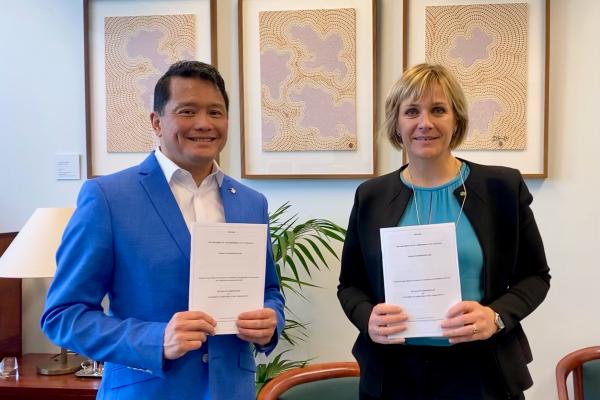 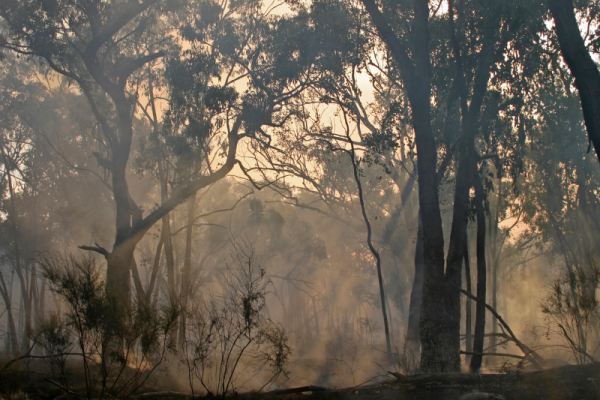 Royal Commission warnings must be heeded

On bushfire anniversary, doctors commit to work together on the health impacts of climate change