Guaranteeing Security of the My Health Record

AMA President, Dr Tony Bartone, said today that he will have a face-to-face meeting with Health Minister, Greg Hunt, next week to gain assurances that the Government will take further steps to ensure the privacy and security of the My Health Record.

Dr Bartone said there had been a groundswell of concern from AMA members, the broader medical profession, and the public about the 2012 legislation framing the My Health Record, particularly Section 70, which deals with the disclosure of health information for law enforcement purposes.

“The priority of the AMA at all times has been to support the My Health Record, and its precursors, for the important clinical benefits it will deliver to doctors, patients, and the health system,” Dr Bartone said.

“The AMA has always been protective and vigilant about the privacy of the doctor-patient relationship, and this should not be affected by the My Health Record.

“Given the public debate this week, I support calls for the Government to provide solid guarantees about the long-term security of the privacy of the My Health Record.

“I told the National Press Club today that I will do whatever it takes to ensure that the security concerns are raised and cleared up as a matter of urgency.

“This may involve examining the legislation.

“Health Minister, Greg Hunt, contacted me directly after the Press Club to set up a meeting to discuss all aspects of the rollout of the My Health Record.

“He has made a commitment to clear up any perceived ambiguity in the original 2012 legislation with a response that meets the AMA’s expectations and satisfaction.

“The AMA will work for a positive outcome for all stakeholders in the My Health Record.

“We cannot and must not waste this historic opportunity to provide Australians with a modern, efficient, and secure electronic health record.

“The clinical benefits are far too important,” Dr Bartone said. 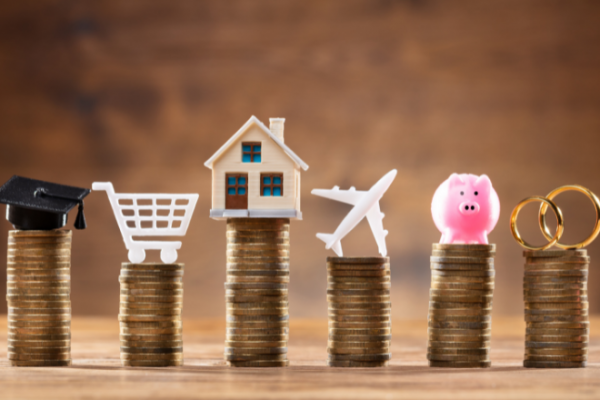 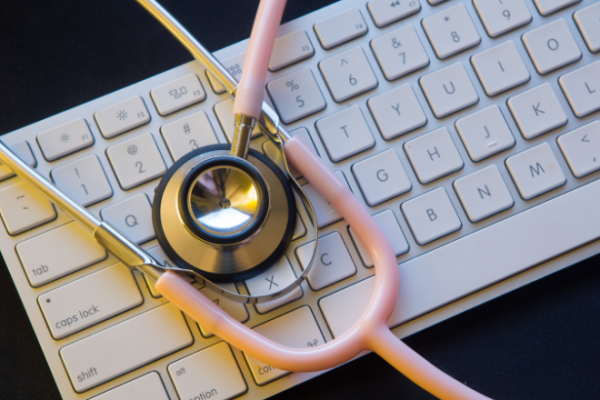 Telehealth extension a win – and a missed opportunity 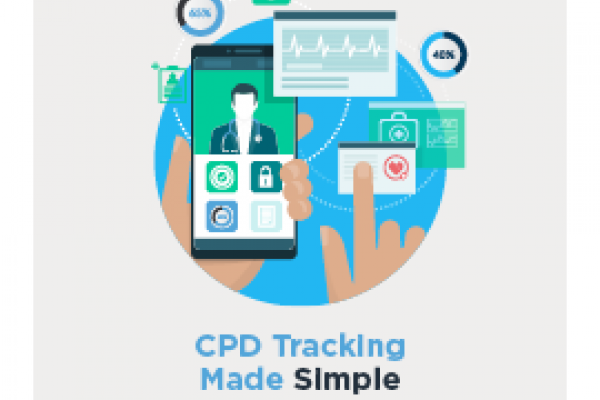 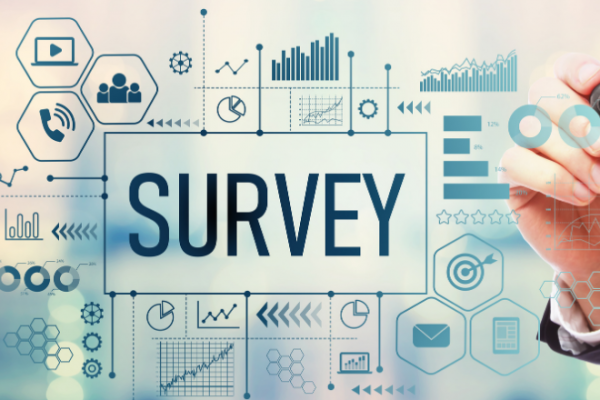 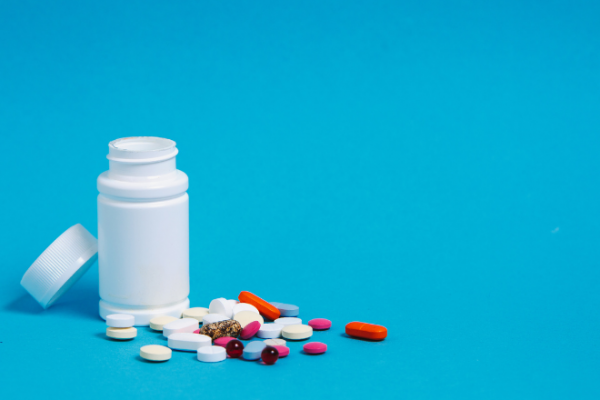