AMA President, A/Prof Brian Owler, today called on the Government to urgently reconsider its higher education reforms amid concerns that the changes, particularly the deregulation of university fees and the reduced subsidy (of around 20 per cent) for Commonwealth Supported Places, will have a devastating and lasting effect on the size, shape, and distribution of the future medical workforce.

A/Prof Owler said the reforms are a ‘ticking time bomb’ that would price a medical degree out of the reach of kids from working Australian families, burden medical graduates with debt in excess of $250,000, discourage students from pursuing lower-remunerated medical specialties, and rob rural, regional, and outer-suburban communities of much-needed doctors.

The AMA has raised its concerns with Minister Pyne, and this week wrote to the Senate crossbenchers explaining the harms that could be caused by the reforms.

“Medicine is a much sought after qualification, but there is significant potential under the new policy for an explosion in the costs of a medical degree and the levels of debt that medical students will incur,” A/Prof Owler said.

“There is good evidence that high fees and the prospects of significant debt deter people from lower socio-economic backgrounds from entering university.

“Overseas evidence shows that, in relation to medicine, a high level of student debt is a factor in career choice – driving people towards better-remunerated areas of practice and away from less well paid specialties like general practice.

“One of the strengths of medical education in Australia is diversity in the selection of students, including those from lower socio-economic backgrounds. Entry to medical school must continue to be based on merit rather than financial capacity.

“If we are to deliver a medical workforce that meets community needs, it is also important that we strike the right balance in who is selected for medicine so as to ensure that people from different backgrounds are well represented.

“There is a real danger that significantly higher fees and student debt will force graduates to pursue their careers in the highest-paid specialties in the capital cities.

“This would rob rural and outer-suburban communities of much-needed medical specialists to meet growing demand for these services.

“This outcome goes against the Government’s oft-stated objective of making more efficient use of the health workforce.

“The AMA urges the Government to examine any unintended consequences of its reforms and adjust its legislation accordingly.

“The Australian community expects and deserves some certainty about the future of the health system and the medical workforce,” A/Prof Owler said.

The University of Sydney, for example, currently offers the Doctor of Medicine program. This is a four-year postgraduate medical degree and, for international students, the current indicative cost is $66,100 per year of full time study, or $264,400 over the life of the degree.

Entry to the above course also requires a Bachelor level degree with a Bachelor of Medical Science being an obvious choice for students. For an international student, the current indicative cost of this program is $40,400 pa or $121,200 over the life of the degree.

The same fee structures could be applied to domestic students for medicine, and the courses that are required for entry into graduate medical programs. With high demand for places, there is no reason to think that competition will keep fees under control.

Under the Government’s deregulated funding model, the subsidy for Commonwealth Supported places for medical science and medical studies will also be reduced to $18,067 pa.

If the above fee structures were to be adopted for domestic students, this would leave a medical student with a debt of over $259,000, plus interest, once they have completed both degrees.  On any measure, this is a significant debt and no matter what upfront loan assistance is provided, it will deter students from a low income background from entering medicine.

Health Workforce Australia (HWA) has also published medical workforce projections through until 2025. While these show that, by 2025, the overall medical workforce will be very close to being in balance, there will be geographic shortages as well as shortages in specific specialties.

Encouraging doctors to work in these areas and specialties will be much more difficult if they are saddled with high levels of debt, undermining the significant effort that has been made by the Commonwealth to expand doctor numbers as well as attract graduates to work in underserviced communities and specialties.

·         University fees to be deregulated from 1 January 2016, with caps on student contributions removed. The only limit is that universities will not be able to charge domestic students more than the fees charged to international students.

·         The Commonwealth's contribution towards course fees for new students will be cut by an average of 20 per cent, from 1 January 2016.

·         Interest on HELP debt will be levied at the 10 year Treasury bond rate, with a maximum rate of 6 per cent. It is currently based on CPI. 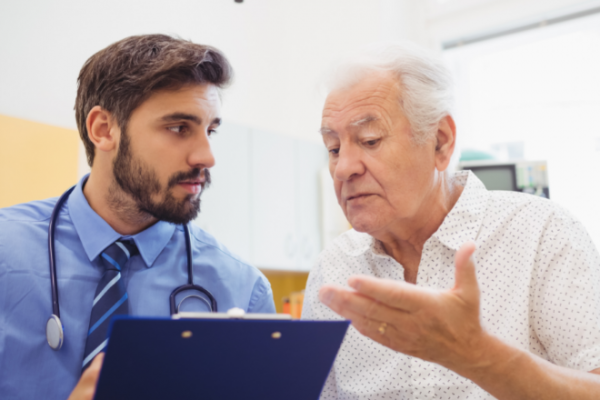 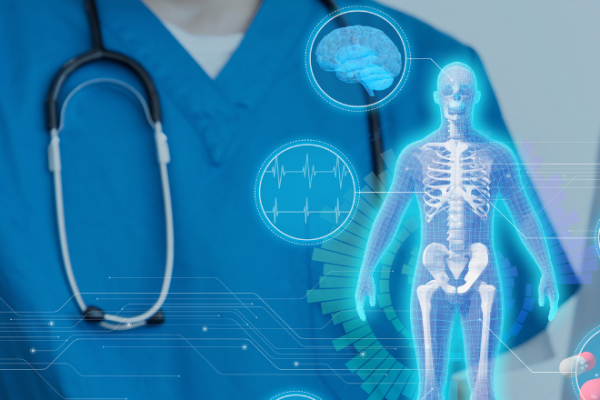 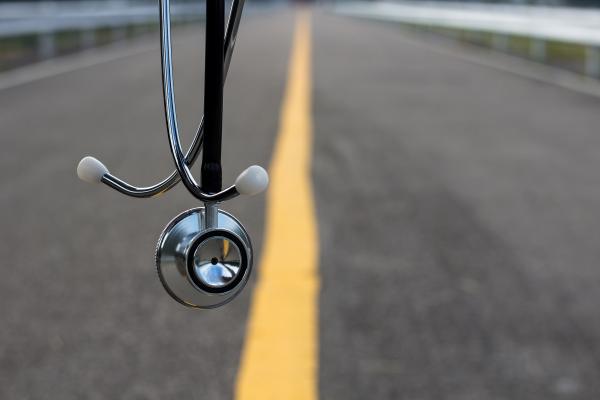