SABRA LANE:  When asked about what issues matter most to them, many voters will nominate health in their top five and remember, in the last campaign in 2016, the Coalition blamed the so called 'Mediscare' campaign from nearly toppling it from office. Already, both major parties have set out some key health priorities but expect more announcements in the coming weeks. The Australian Medical Association has published its wish list, putting GPs at the top of a pile of requests for more funding. Isabel Roe reports.

REPORTER: With several weeks left yet to lobby for money, the Australian Medical Association will be asking major parties to funnel their funds into the coalface of medicine.

TONY BARTONE:  Right at the top of the list is the call for significant investment in general practice.

TONY BARTONE:  For many years now, general practice has been underfunded, devalued, disinvested, and it's not recognised as the engine room of the health system.

REPORTER: The Coalition has made several funding commitments already that the AMA says will help GPs, including funding for rural generalists and lifting the freeze on Medicare rebates. Labor has also committed to ending the freeze, which should mean patients have fewer out of pocket costs. The AMA's Dr Bartone also wants money towards accessing bulk billing doctors after hours.

REPORTER: Among the other key health issues, this election the AMA says it wants mandated staff to resident ratios in aged care and an end to the activity-based funding model in public hospitals, which it says forces hospitals into cost minimisation mode instead of focusing on care. 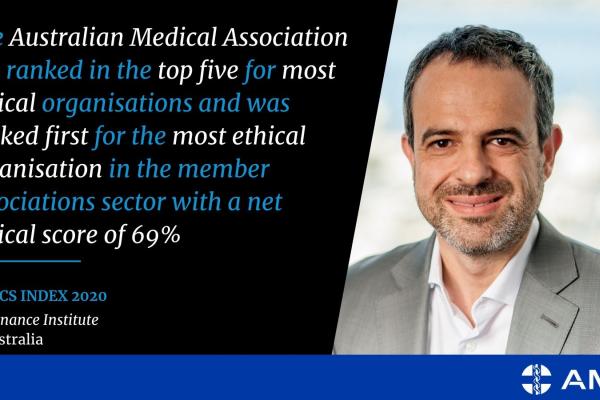 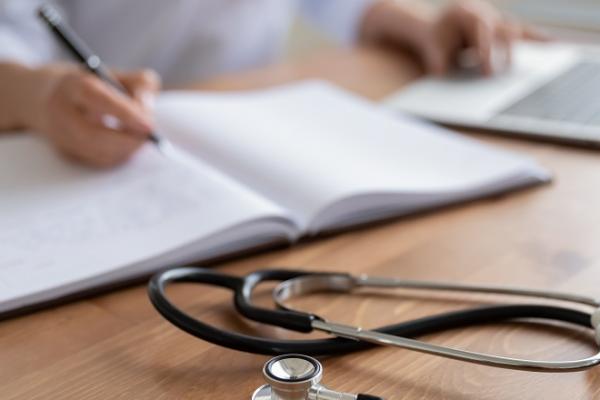 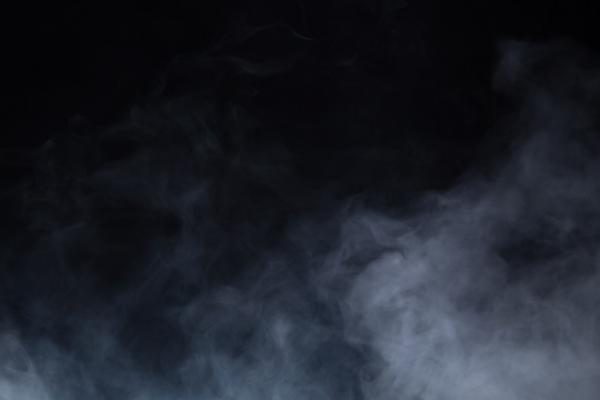 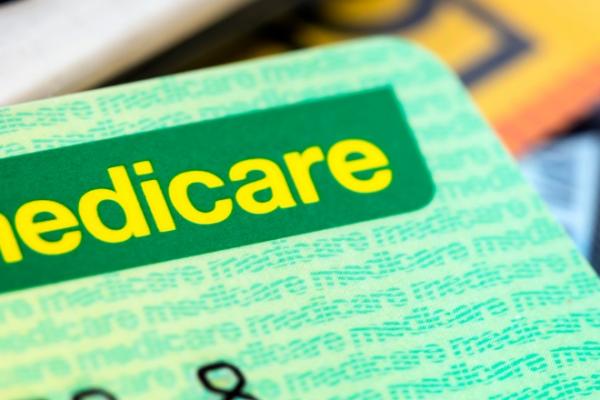 Department of Health’s processes over the peak period