ALLISON LANGDON:       Let's get a medical perspective on this with Dr Tony Bartone from the Australian Medical Association. Very good morning to you, thanks for coming in.

How do you think we're handling this?

TONY BARTONE:               So right from the outset, it's been handled according to best practice international guidelines and processes. We've been prepared. We've been rated previously as being equal best when it comes to preparedness to deal with this kind of outbreak. And we've been really focused on isolation, and contact tracing of those that have been exposed and the fact that more than a week on we've got such a relatively small number of cases confirmed is a real sign of the success thus far of the measures that have been implemented.

KARL STEFANOVIC:         So the World Health Organization has advised Governments not to transport or evacuate their citizens from China. The solution from the Australian Government is let's take them to Christmas Island. What are your thoughts on that?

TONY BARTONE:               So, I can understand why the Australian Government has put that process in place. It's important to recognise that we've got a group of vulnerable Australians who, through no fault of their own, found themselves at the epicentre of a significant outbreak. And they must be under a lot of stress and fear and concern. Despite the WHO's recommendation, we feel that the repatriation to Christmas Island, to a place where has been previously the focus of populations under enormous mental and physical trauma and anguish, is not a really appropriate solution. We'll be calling on the PM and the relevant Ministers to find a much more humane solution to dealing with a group of very vulnerable and concerned Australians.

ALLISON LANGDON:       But doctor, they're not going there indefinitely. They're going there for the two-week quarantine period. It's not a long time to keep the rest of Australia safe.

TONY BARTONE:               I agree with the principle, but we can find a better set of facilities to deal with that, to manage that staged return to the community. We can protect the Australian community and also be much more humane to those Australians who, as I said, through no fault of their own, find themselves the focus of this epicentre.

TONY BARTONE:               Well it's not up to me to suggest the exact area but the Government has at its disposal a number of facilities, everything from you know, defence sites or other sites, quarantine facilities, which it could ramp up to meet this demand. Remember, AUSMAT teams are going into Christmas Island to provide the necessary solutions. It's not like Christmas Island has got the solution. You know, they're ramping up their facilities and their resources with the teams coming in. So, we can do that in a number of other places much more humanely.

ALLISON LANGDON:       We're now hearing that coronavirus is spreading between people before symptoms actually appear; that an Australian lab has recently been able to re-create the virus. So how close are we, considering that this seems- it does seem to be mutating, how close are we to finding a vaccine to treat it?

TONY BARTONE:               Up 'til yesterday we didn't have a copy of the virus outside of China. China hadn't shared it with the rest of the world. We'd only had the genetic code. The fact that we've now got a virus where we can actually test a vaccine is a really significant positive step into developing a vaccine. It’s fantastic work by Australian scientists to get that far. Now, of course, we're still, you know, months away from a vaccine but we're a significant way closer than we were two days ago.

TONY BARTONE:               But Karl, you must remember, at the heart of this is that the infectivity, as long as we follow proper process and procedures and we know that we're dealing with a specific group, we can keep them isolated from the rest of the community in much, much better facilities because it's really- you know, the droplet spread of this infection can be managed and contained.

ALLISON LANGDON:       Is the Government consulting you on in issue?

TONY BARTONE:               We're in constant dialogue with the Chief Health Officer on various matters. On this issue, we were not consulted. 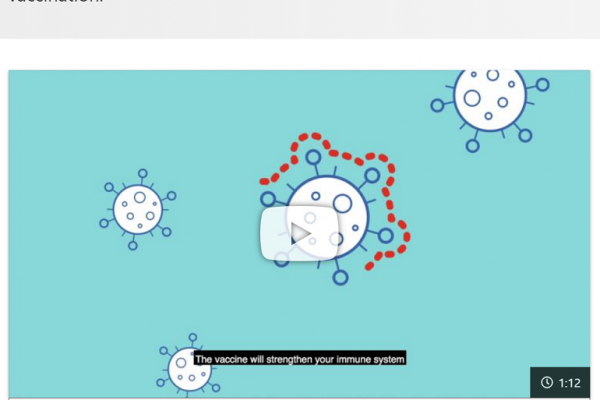 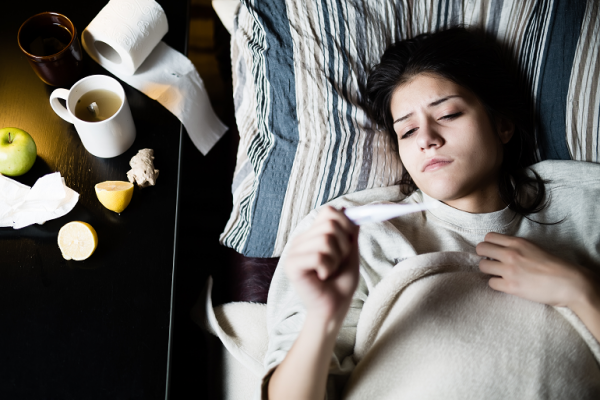 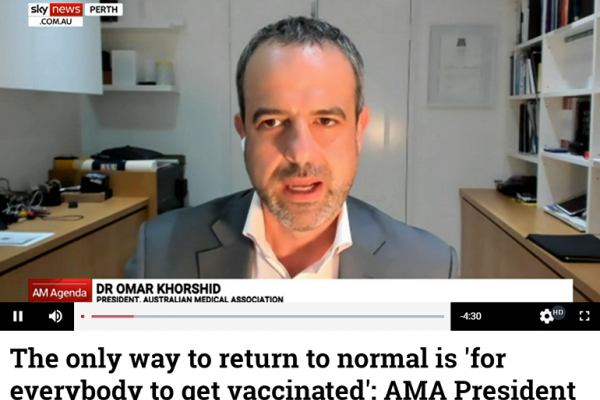 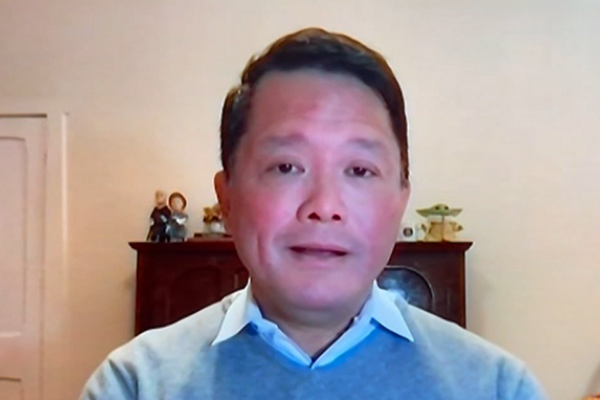