ASHLEIGH GILLON: Returning now to Budget analysis, joining us live is the AMA President, Dr Omar Khorshid. Appreciate your time, Doctor. We've seen health spending getting a lot more attention than usual this year, for obvious reasons. Did the Government get it right in this space in last night's Budget, in your view?

OMAR KHORSHID: The Government spent huge amounts of money around $16 billion on the health response to the pandemic. That's really the success story here. That's why Australia's economy is in the strong position it's in, compared with so many other countries. There's certainly good spending in the Budget. There are some areas that we think are missed opportunities, but on the whole, given the context and given the need to stimulate the economy, the AMA is pretty satisfied with the Budget.

ASHLEIGH GILLON:  Aged care advocates seem pretty disappointed today. They're arguing that not enough money has gone to the sector broadly, and in particular for the at home care placements. Did the Government aged care commitments surprise you, in light of the focus we've also seen on that area, and the shortfalls that have become so obvious to all of us in recent times?

OMAR KHORSHID: The AMA has been one of the voices calling for a major shake-up of the aged care system and this Budget does not deliver that. It does,  increase the spending. There’s another 23,000 places for home care packages, which will keep Australians out of residential aged care facilities for longer. But clearly, the Government, once it gets the full report from the Royal Commission, will have a major exercise to increase spending, not just to put more money into the system but to really reform the underpinnings of the system, to get more medical care, more nursing care into those sectors, and really fundamentally change what is a system in crisis.

ASHLEIGH GILLON: Was it smart, do you think, for the Budget papers to include that assumption about a vaccine, that a vaccine for coronavirus will be available next year?

OMAR KHORSHID: Our biggest concern with this Budget is the apparent reliance on a vaccine-led recovery. We are very concerned that the chance of a vaccine that is safe, that is effective for the majority of Australians and available to all 25 million Australians - not to mention everyone else around the world - the chances of that are actually pretty small, and the chances that the very first vaccine that comes along will be ‘the one’ that we all are going to be taking are slim. We should really be planning for a worst case scenario, for a situation where a vaccine is significantly delayed, and making sure that our society, our economy, our health system, our aged care system are ready to live with the ongoing threat of the virus, so that we can move forward regardless of when the vaccine comes. And if we do get it, as early as March or April next year, that's great news. It will allow us to get back to a relative normal.

ASHLEIGH GILLON: Tomorrow night, we'll hear the Opposition's Budget reply. Anthony Albanese is reportedly going to be committing to the establishment of a Centre for Disease Control under any future Labor Government. Would that sort of centre make a real difference, do you think? Or could it just be another bureaucratic layer that could actually complicate any response to future outbreaks?

OMAR KHORSHID:  Australia's done really well in coordinating our response, especially early in the pandemic. But it did require rapid change and our politicians needing to learn how to work together in a way that they hadn't for quite some time. It would have been better to have all this stuff ready, to know that there is somebody who can go and board the Ruby Princess ship with health at the core of their being, rather than having Agriculture Department staff. Knowing that the quarantine arrangements all around the country will be the same, and making sure that our whole system of government is ready to deal with the next pandemic or the next chronic disease that's coming along.

Those are the reasons why the AMA supports a CDC. It's not just a label. If you get a CDC wrong, it can certainly not help the situation, as we've seen in the US. We think Australia would be well served with a body that's tasked with preserving health, and with particularly looking forward to the future threats that we know are coming.

ASHLEIGH GILLON: The pandemic has seen the way health care is delivered in this country changed quite significantly. Also, much more focus from the Federal Government, it appears, on mental health and telehealth. In those key areas, in terms of telehealth consultations continuing and the focus on mental health, were those positive steps, or is there more to be done on those fronts?

OMAR KHORSHID: There's certainly more to be done on both those fronts. But we are pleased that telehealth is still available to Australians, and that the Health Minister, Greg Hunt, is committed to a long-term future for telehealth. In our huge country we have the greatest need for technology in health, compared with other countries that are more condensed.

ASHLEIGH GILLON: Some experts are saying that it looks increasingly unlikely that Victoria is going to be able to get to that hoped-for five or less average cases a day by October 19th. Is that threshold the right one, in your view, or should Victorian authorities hold firm? Should they insist on reaching that target before lifting further restrictions, or factor in a bit of flexibility on that front?

OMAR KHORSHID: I think everybody wants Victoria to come out of lockdown. But the very worst thing that could happen would be to come out too early and see another resurgence of cases, that would lead to further restrictions and the horrific prospect of more lockdowns. So, we do need to trust that the Victorian Government are doing the right thing and that they've got their modelling correct. I'm sure that Daniel Andrews and the rest of the decision-makers in the Victorian Government are very keen to remove these restrictions as early as possible.

But they, more than anyone else, know the consequences of another lockdown, and it's critical that Victorians stay the course. The system is working, the numbers are dropping - they're dropping much the same way as you would expect for this sort of pandemic - and as long as Victorians still do the right thing for the next couple of weeks, we're confident that the lockdown will be able to be eased according to the plan.

ASHLEIGH GILLON: What about the thresholds that are being set by various State Governments when it comes to reopening borders? We've seen three new community cases in New South Wales today, which presumably resets the timeline, in particular for when Queensland will be happy to open up to New South Wales. Are those thresholds too high, do you think, in terms of demanding that a State be free of community transmission of coronavirus for say, 30 days, before borders are opening up? Is the AMA starting to change your position in terms of border reopenings and how quickly that should all happen?

OMAR KHORSHID: We know that the closure of the borders has been successful. But, we also need to recognise the impact of the border closures on Australians. Not just those living near the borders, but those of us who have family across borders and have been separated from those family members, and are really looking forward to borders opening up.

It's important that our State Premiers work together and that we act collectively as a nation. In the AMA's communique that we put out last week, we called for all governments - that's both State and Federal - to set ourselves up for a future of living with the risk of the virus, expecting that there will be, from time-to-time, small outbreaks and knowing that every State has the mechanisms in place to deal with those rapidly and effectively, and therefore reducing the risk of the virus spreading from State to State. If we can get that right and get it to a situation where the West Australian Premier trusts what's going on in New South Wales, hopefully we’ll be in a situation where borders can open and we won’t need to set these rather arbitrary and artificial targets that may, in the end, never be achievable.

ASHLEIGH GILLON: We can only hope. Dr Omar Khorshid, the AMA President, appreciate you joining us with your response to the Budget and some of those issues in the various States. Thank you so much. 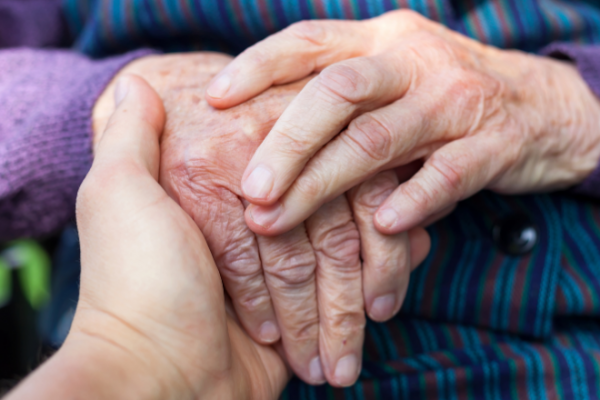 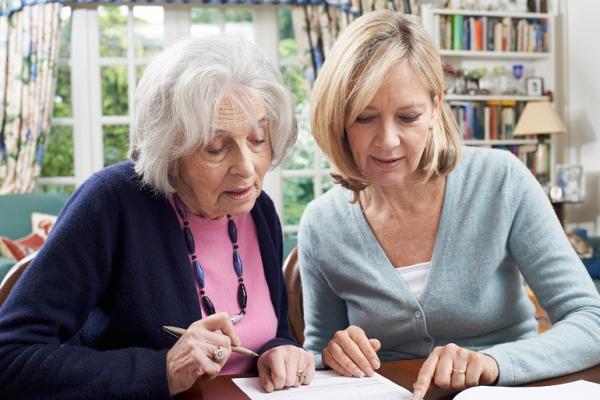