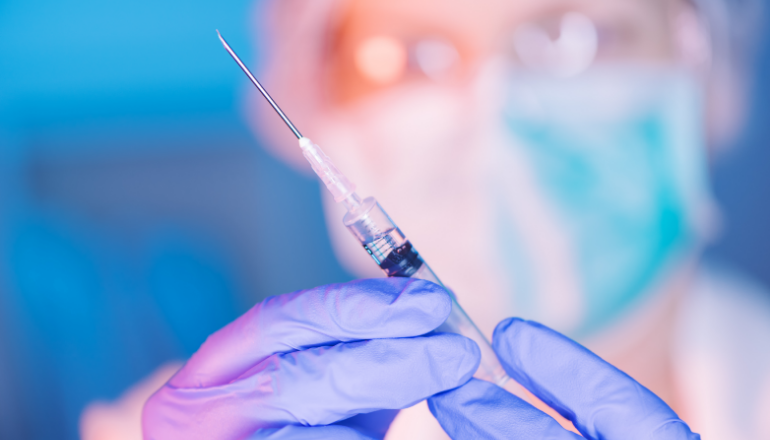 ALI CLARKE:           As we’ve been hearing in the news, the University of Queensland has today announced the Phase 1 trial of their COVID vaccine will not progress to Phase 2, 3 clinical trials. So, what does it actually mean? Dr Chris Moy is the AMA Vice President. Good morning, Dr Moy.

ALI CLARKE:           Okay, so should we be overly worried? I mean, we're still focussing on March for this vaccine?

CHRIS MOY:             Look, it's disappointing news, but it has probably no material effect to any of us at the moment. Essentially, this particular vaccine was a different class completely to the Pfizer, Moderna and AstraZeneca vaccines you've been hearing about that have progressed a lot further and are basically on the brink or have already been approved. This is in a completely different class, which was being developed by the University of Queensland and CSL. It's the sort of older, more tried and true type vaccine, called a protein vaccine.

And essentially what's happened, it's been going through the normal regulatory processes, the testing processes, and it was in the first stage, which is called Phase 1 trials, where it was being given to people, and it was showing that it was producing a really good protective effect against the virus. But unfortunately, for some reason, and this was predicted, if somebody, for some reason, has to have a HIV test, for any other reason, it actually tricks the test into believing this individual has HIV, that it's positive. Now, the person does not have HIV, but it tricks the test. So, in fact, the person’s completely safe, they don't have HIV, they've got a good response. But unfortunately, because of the problem that it may trick this other test, called a false positive test, it's deemed that this is a big enough problem not to proceed. And so, that's the reason why it has not.

What I would say to people is that this is a reassurance of the system. I mean, this is why we go through this. If people are focusing on this and thinking, oh, gee, the world is falling down - it hasn't. This is a huge human endeavour. There were hundreds of horses, in effect, starting this race, each of them billions of dollars’ worth. Many of them were going to fail, we thought maybe all of them might fail. The fact that we’ve got a few that have got through so far and look as though they're working and they’re safe is fantastic.

This one cannot continue for problems that have occurred. It's sad, because it’s an Australian one as well. But again, it should be reassuring that the system works. And look, I feel incredibly bad for the people, you know, we’re talking hundreds of people, probably thousands involved in this. But it's not materially going to affect the person on the street.

ALI CLARKE:           Okay. And in that, I'm just watching, Greg Hunt is talking at the moment, but I’m grabbing off the television there that Australia will buy an extra 20 million doses of the AstraZeneca vaccine, they'll buy an extra 11 million doses of the Novavax vaccine, they've also got 10 million in Pfizer. And that will bring, with all the other vaccines they've got in stall, excluding this one, up to 140 million units of vaccine. So, looking at our population, we should be covered for those that want it.

CHRIS MOY:             Yeah, we should be covered. And you know, the Novavax hasn't fully gone through its approval process yet. I did an interview this morning and somebody said, oh, doesn't this mean the world's falling down and everything? No, no, this is actually the process that we normally go through. For every medication that you get when you go to the pharmacy, it goes through exactly the same processes. And, in fact, there's probably 10 that have failed before you get the one that you get at the pharmacy. And it just shows you the stakes in this, that there is just enormous effort to just create one vaccine or one medication. And the fact that we look as though we've got at least three at the moment that are going to work, and are going to be safe is tremendous and probably above our expectations.

ALI CLARKE:            Alright. Well, thank you very much, Dr Chris Moy, for putting it in perspective for us. Really appreciate it. Thank you. 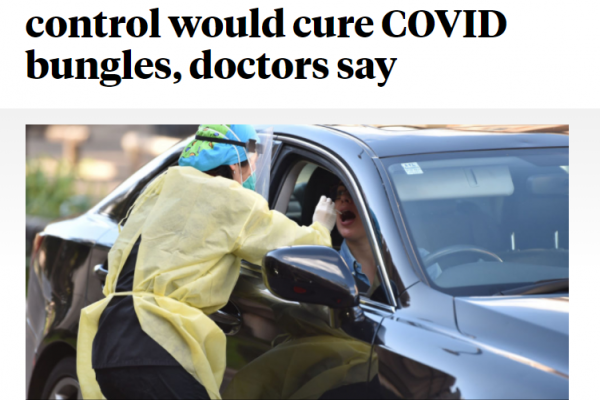