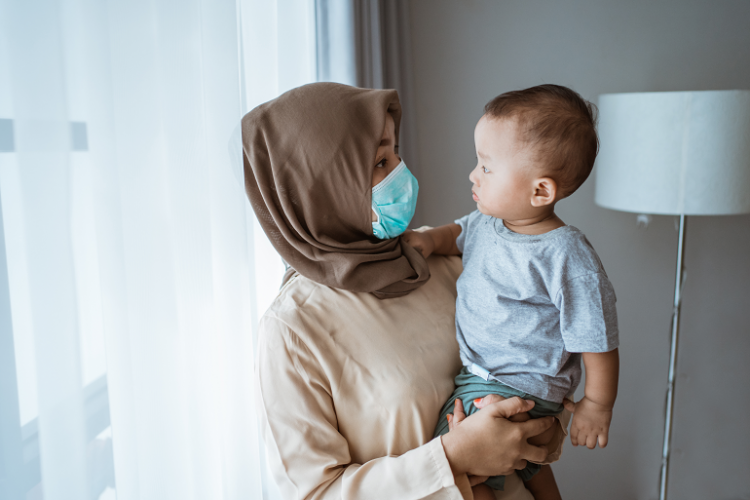 TOM ELLIOTT: Our next guest is Vice President of the Australian Medical Association; he is based in Adelaide. Dr Chris Moy, good afternoon.

TOM ELLIOTT: Just first, has that outbreak from that pizza shop worker, has that been contained now?

CHRIS MOY: There's still a worrying situation with somebody being picked up in high school on Monday, so there's still a bit of a worry that there's been some leakage. It does look like we've caught it quite early, and probably some of the quick restrictions last week have slowed it down. But it’s not over, unfortunately. But hopefully a lot earlier than where Victoria was when it was picked up.

TOM ELLIOTT: Absolutely. And are you still having sort of a lockdown there or is that finished?

CHRIS MOY: The restrictions are still here, so we're in a semi sort of position at the moment, kind of in a braced position until probably December the 1st. But they're going to have to make some decisions depending on this one case, because it's looking a bit complicated in terms of joining the dots with the contact tracing at the moment. And if the dots look as though there are other people that may have been exposed, this person has other contacts, that they can’t get on top of it, you kind of have to think about that.

TOM ELLIOTT: We've seen the story before here in Melbourne.

TOM ELLIOTT: Okay. Well, tell us about this new, I guess, method that South Australia has for dealing with people who test positive. What are you doing?

CHRIS MOY: Well, to give you some background, in South Australia, being frank, the hotel quarantine standard was thought to be extremely high. And it was just recently tested by Jane Halton in the National Review, and given a gold star. In fact, South Australia was trying to teach Tasmania how to do it.

But, despite that, it does appear that there's been a leakage in one of the hotels and that’s without any weird stuff going on like in Victoria with some of the security staff doing some strange things. There doesn’t appear to be any inappropriate behaviour. But despite that, it looks like it’s leaked out.

But not only that, it does appear that another couple later got infected through this outbreak as well, within the hotel itself. So at the moment, the investigation is still going on. As a result of that, the Premier's announced some measures, some of which are still in consideration. But the main things are that anybody who tests positive while they’re in hotel quarantine will be shifted to a dedicated facility, which will probably be a repurposed private hospital.

CHRIS MOY: And they’ll be managed by specific staff, like SA Police and security staff who will only be allowed to work, essentially, there. They won't be deployed to anywhere else. It’ll basically be a secure facility and positive cases will be taken out to minimise any risk of them maybe spreading to any other returned visitors.

TOM ELLIOTT: Okay, it makes a lot of sense, because- I mean, here there was a recommendation that maybe we allow people who are positive to do home quarantine. That's been knocked on the head by our Premier. But the bulk of people, positive or not, who have to go into quarantine will still do it at a hotel, which I'm worried about because we stuffed it up last time.

So, in South Australia, just so I'm clear, you're going to take a private hospital, have security guards, obviously have medical personnel there so the people can be treated. Anybody- so, if someone comes in from overseas, lands in Adelaide, goes into a hotel quarantine, they have a test. If they test positive, they’ll get moved straight to this secure private hospital.

CHRIS MOY: That's the idea. And those staff there will be offered special accommodation away from their own normal families and homes. The other thing which was suggested, which is being taken to National Cabinet, is testing for all returning citizens prior to joining the flights. Now, I think on the surface, that appears to make logical sense, but there's some significant practical problems with that one.

TOM ELLIOTT: Well, yeah, because you'd have to rely upon tests which are done overseas and getting the right results back before people get on the plane. And what do they do between the test and getting on the plane? So, that wouldn't necessarily be 100 per cent, would it?

CHRIS MOY: Or if they do these rapid tests, you know, you’ve heard about these 15 minutes, they’re a lot less bulletproof because they have a higher false negative rate. Like, they show nothing but they’re actually positive.

TOM ELLIOTT: Is that the reason that those rapid tests haven’t been rolled out as extensively as first thought?

CHRIS MOY: Oh, yes. They’re not acceptable for the mass testing at the moment because they have such a high fail rate. And the thing is, if you're doing mass testing with relatively low numbers, one miss makes a lot of difference, you see, so you can't miss them in the Australian situation where we've got low numbers.

Now, in the US, where they’ve got shocking numbers, where a higher percentage have it, it's probably a more useful test to at least minimise the chance of somebody walking through the door who is positive. But in Australia, they’re not appropriate. Except in, like, in emergency situations.

TOM ELLIOTT: [Interrupts] Sure, sure. And finally, I mean, there’s been talk this week from the CEO of Qantas, Alan Joyce, that they might make a sort of COVID vaccination passport requirement before you can travel on Qantas planes. Do you think once we have a vaccine, that's where we're headed - that you won't be allowed to travel overseas unless you can prove that you've been vaccinated?

CHRIS MOY: Yeah, look, it sounds like a good thought. The problem is that there's still some number of questions. There’s really good news about the vaccines generally in the last couple of weeks, but there's still some unanswered questions about the vaccinations, like, how totally effective they are, transmission rates. At the moment, the studies are based on whether you get sick or not, in a sense, not necessarily whether you’ve actually caught it or not.

TOM ELLIOTT: That’s right, because I’ve read a couple of things which suggest that at least one of the vaccines, you can get it, but you won't get sick from the virus, but you might still be able to spread it to others.

CHRIS MOY: Yeah. So, that's another question. The final question is, is how long the vaccine lasts for? And that's another unanswered question. So, I think there’s a lot of preliminary thinking. I don’t think anything can be written in stone at the moment because there’s still some variables that need to be sorted out.

TOM ELLIOTT: Look, I appreciate your time. Dr Chris Moy there, Vice President of the Australian Medical Association, based in Adelaide 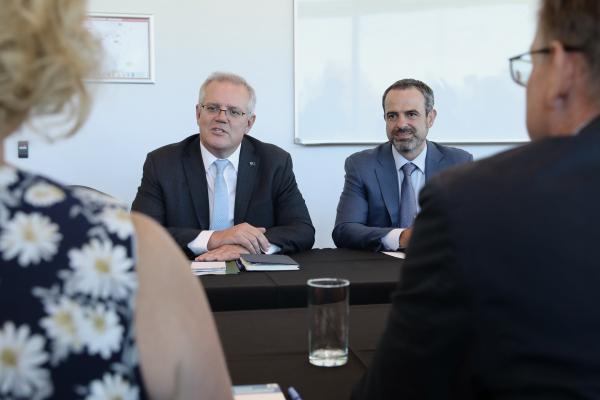 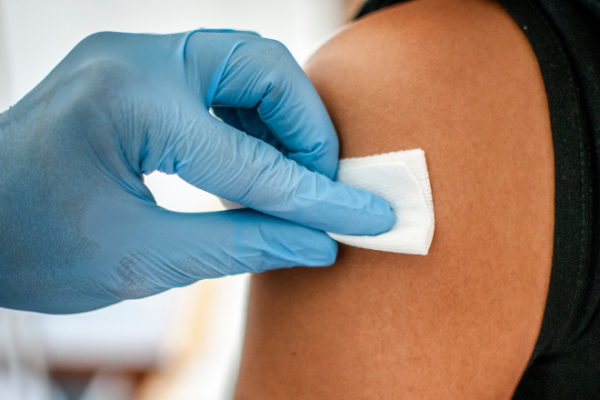 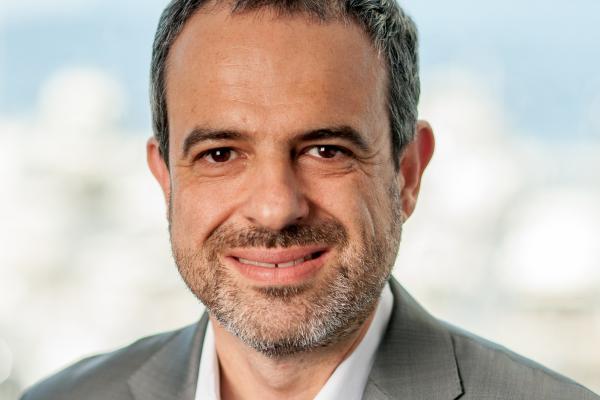