STACEY LEE:         Well, it's that time of year where we start seeing the ads for the flu jab to protect ourselves. 19,000 cases have already been reported this year alone. This follows the release of startling statistics which show 5,800 adults were hospitalised during last year's flu season, one in 10 of those were admitted to intensive care.

Joining me live now is Dr Chris Moy, from the Australian Medical Association. Doctor, appreciate your time today. It is the age-old question when it gets to this time of the year - when should we be getting the flu shot? You don't want to go too soon, but leaving it late can also be dangerous too.

CHRIS MOY:         Yeah, look, I've got my scarf on because, basically, winter is coming, and with that comes flu. The thing about the influenza vaccine - which is the best protection you can have for influenza - is that it does have a lifespan. It's best- it optimally provides protection at about the three-to-four months’ stage, and then it starts to peter at about the six months' stage. So one of the things that is general advice at the moment - despite the ads that you're seeing – is probably just to be calmly getting it probably sometime in later April or May. And not to be in a rush to do that, because the peak period for influenza is going to be around about that sort of June to September area. And if you go too early, your flu shot may no longer be effective.

STACEY LEE:         There has been some discussion that, given the extremely long flu seasons we've seen over the past few years, some people should be considering getting two a year. Do you think that's an unnecessary suggestion?

CHRIS MOY:         Look, first up, for the over 65s, partly because of that problem, the free vaccination program by the Government actually has a higher dose and those individuals get this higher dose which, hopefully, will provide greater protection, because often when you're a bit older, your immune system doesn't take it up as well.

In addition, there are certain groups who are immunosuppressed, who probably should have a couple of shots, but that's probably advice that you'd need to get from your GP. If you've got any queries about it, go see your GP, have a talk about it, and then make a decision about what you should do.

STACEY LEE:         And as you say, those who are particularly vulnerable might be the ones who are considering getting two a year or maybe going a little bit earlier this year. Those people over 65 and pregnant women as well, they should be concerned about this too at the moment.

CHRIS MOY:         Yeah, look, there is the free Government program which covers all those over 65, those with significant chronic illnesses, all pregnant women of any stage. And there is a bit of a misunderstanding out there that you can't have it during pregnancy, and I think the message out there is that the benefits far outweigh any minor, minor risk of, say, a sore arm or something like that from the flu shot. And also those who are Aboriginal Torres Strait Islanders over six months. Now the bottom line is the general advice is to have it.

If you're over six months of age, the advice is to have it, even if you're not under that free program - because not only are you protecting yourself, you're actually going to protect those around you, particularly those who are vulnerable. You know, particularly, say you've got an older relative or somebody who's ill, you are going to protect them and reduce the chances you're going to be the one that passes the flu on to them, and actually put them at great risk.

Part of the reason why we've had actually so many incidences of flu this year is partly because of the lag of last year. It's not actually instances of new ones. And that gets back to my point again that really, we just need to calmly get on with the vaccine. Normally what happens is that individuals, you know, patients come in to see me – “when can we get the flu shot? Is the flu shot ready in March?”

Now the Government have made a particular point of trying to push it into April, partly because of the fact that people have generally been going a little bit too early because of the enthusiasm. And it's great that they're doing that but possibly slightly misguided, and it's probably a good idea to sort of push it out a little bit and calmly get it done with your general practitioner sometime in April when the free program starts, if you're in that program, and getting into May. There's not a massive rush at the moment, and you may actually get better bang for your buck from the shot you have. 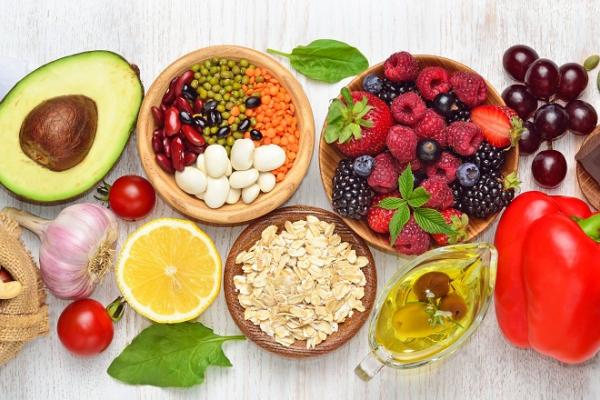 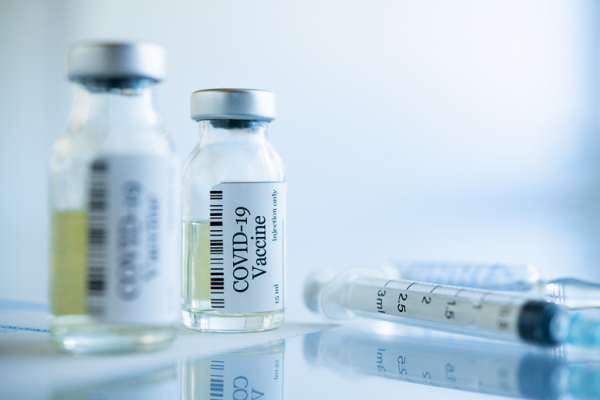 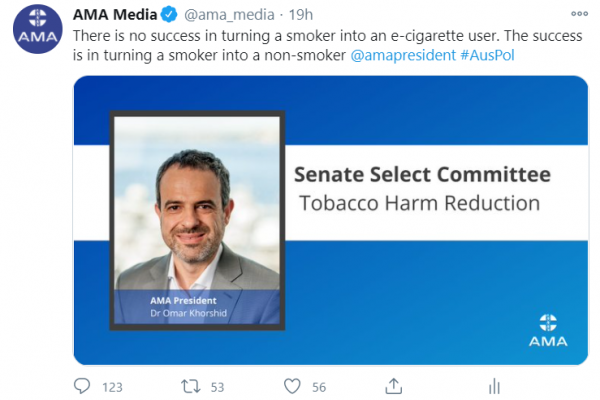 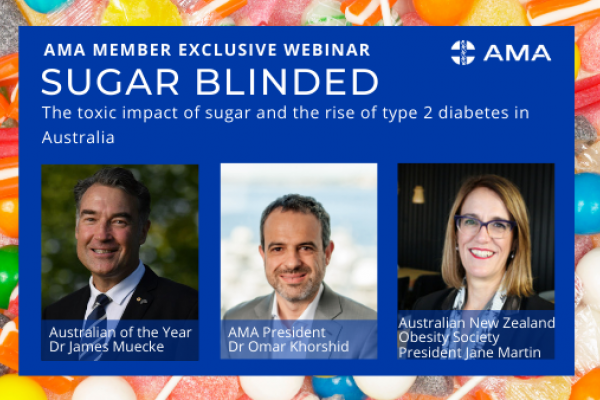