The AMA mourns the loss of Dr Bruce Shepherd AM, former President of the Federal AMA and AMA NSW, who passed away yesterday, aged 85.

AMA President, Dr Michael Gannon, speaking from the AMA National Conference in Canberra, said that Australia has lost a giant of medicine and health advocacy.

“His tireless advocacy and campaigning for doctors and patients in the Hawke Government years were legendary.

“Bruce played politics tough and without fear, but he was a man of deep compassion and a strong will to help the disadvantaged and needy, built on the foundation of doing the best possible for his two children who were born profoundly deaf.

“Bruce continued his medico-political advocacy beyond his AMA leadership years, founding the Australian Society of Orthopaedic Surgeons and the Australian Doctors’ Fund.

“His pride was The Shepherd Centre, which specialises in early intervention to help children who are deaf and hearing-impaired develop spoken language skills.

“Under Bruce’s guidance, The Shepherd Centre has become a world leader in its field.

“Not everybody agreed with Bruce Shepherd, but everybody respected him for speaking out for what he believed was best for doctors, their patients, and the health system.

“He leaves a significant legacy. He will be missed.”

The Shepherd family has requested donations be made to The Shepherd Centre in lieu of flowers via www.shepherdcentre.org.au/dr-bruce-shepherd-memoriam 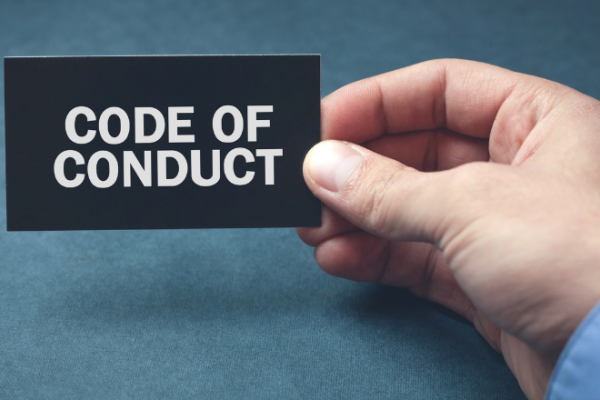 Updated Medical Board Code of Conduct