AMA raises alarm on the health impacts of climate change

Devastating bushfire season put role of doctors front and centre
With bushfires having already started and the last devastating summer season still fresh in the mind, a major report confirms that Australians are being increasingly exposed to intense heatwaves and bushfires. 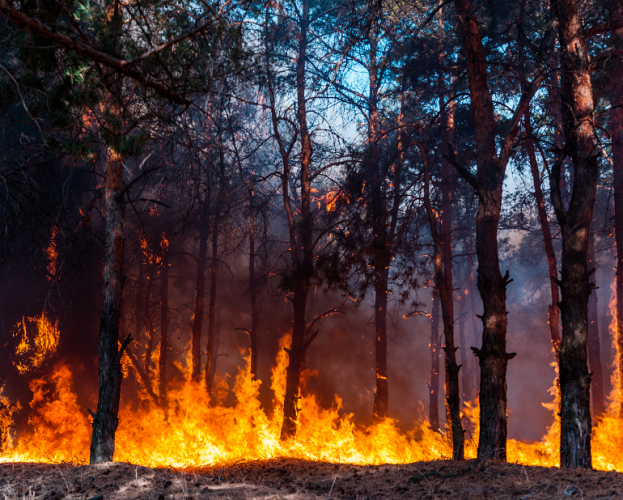 The findings of the MJA-Lancet Countdown on health and climate change, released in the Medical Journal of Australia today, demonstrate the need for urgent action from the Australian Government to limit the health risks of rising temperatures.

On average, annual exposure to extreme-level fire danger days has increased by 30 days since 2001.

The report tracks progress against 12 indicators relating to climate change and health, and is released alongside the global Lancet Countdown report.

In September 2019, the AMA recognised climate change as a health emergency, with scientific evidence indicating severe impacts for our patients and communities, now and into the future.

AMA President, Dr Omar Khorshid, said it was just a few months later that the Australian population was abruptly reminded of just how severe the health impacts of climate change can be.

“As detailed in the Countdown report being launched today, the 2019-20 bushfire season resulted in 33 tragic casualties, and smoke pollution is estimated to have caused 417 excess deaths along with thousands of hospitalisations for cardiovascular and respiratory problems.

Dr Khorshid said medical practitioners were directly confronted with the health impacts of the fire season.

“GPs in fire-affected areas rushed to provide adequate care for their patients – often in very difficult circumstances,” he said.

Patients needed care for breathing issues, injuries and wounds, and chronic conditions – but most commonly, for the stress, anxiety, and trauma that result from life-threatening emergencies.”

The AMA President said doctors had an obligation to draw attention to large-scale and urgent health threats like climate change, and advocate for an evidence-based and ambitious response from our governments.

However, the report notes that “continued reluctance to acknowledge the threats posed by climate change at the federal level has hindered progress”, and that adaptation and mitigation frameworks have lagged as a result.

The AMA, alongside the RACP and AMSA, has endorsed a set of key recommendations for government based on the MJA-Lancet’s findings:

“These recommendations provide a practical and meaningful path forward on climate change and health, and are consistent with the AMA policies outlined in our Position Statement Climate Change and Human Health – 2015,” Dr Khorshid said.

“It is clear that doctors and medical associations play a vital role in addressing the health impacts of climate change.”

The Lancet notes that, despite disheartening progress on most indicators, “some of the most considerable progress was seen in the growing momentum of the health profession’s engagement with climate change globally.” 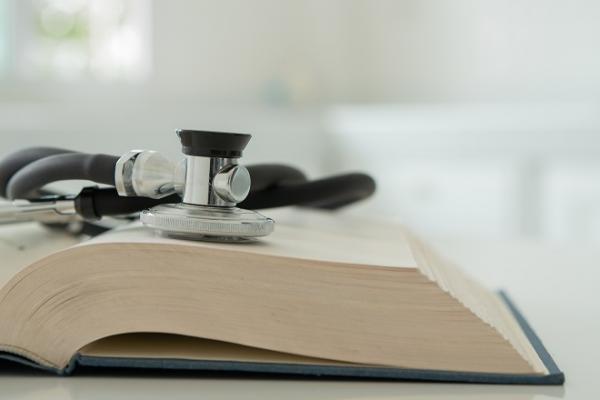