AMA Overview of Health Policy in the 2019 Federal Election

The AMA today released its overview of the health policy announcements from the major parties in this election campaign, including announcements in last month’s Federal Budget and Budget Reply.

AMA President, Dr Tony Bartone, said that there were some very welcome policy announcements from the Coalition, Labor, and The Greens, but there were also some glaring omissions or significant underfunding in some key areas, most notably aged care, mental health, rural health, and prevention.

“While the new funding and policies are welcome, it is disappointing that no party has set an overarching vision for the long-term future of the health system,” Dr Bartone said.

“There is no comprehensive and coordinated plan to combat the rising prevalence of chronic disease and address the complex health needs of the significantly increasing and ageing Australian population.

“There is no vision that articulates coordination, collaboration, and efficiency across the whole health system.

“There is no real acknowledgement of the importance of properly funding preventive health measures, and both the major parties have only just started to properly resource and empower general practice-led primary care.”

Dr Bartone said that Labor has made more big-ticket policy declarations, with its Medicare Cancer Plan a $2.3 billion centrepiece of its election health policy platform.

“There is still a lot of detail to come, and quite a few questions to be answered, but it is a significant investment and will bring some comfort to the millions of Australians affected directly and indirectly by cancer,” Dr Bartone said.

“In an unexpected first, it includes a Medicare rebate that is pegged roughly at the level of the AMA recommended fee. This is a significant admission by Labor that MBS rebates are woefully inadequate.

“The AMA will need to discuss with Labor, should it form government, if similar rebate increases will flow to other serious diseases. Indeed, holistic patient care dictates that it must.

“The other flagship for Labor is its $2.8 billion public hospital funding package, over and above existing recurrent funding under COAG agreements. This is backed up with extra funding specifically targeted to improving emergency services and reducing waiting lists.

“All up, Labor’s pledges total more than $8 billion over four years.”

Dr Bartone said that the Coalition had adopted a more modest approach to new policy announcements in this campaign.

“The Coalition has signalled it would continue with its established approach to managing the health system, highlighted by some enhancements to its prioritisation of the Pharmaceutical Benefits Scheme and new drug listings via PBAC, and shoring up the Medical Research Future Fund (MRFF),” Dr Bartone said.

“Labor has matched the PBS and MRFF commitments.

“The AMA is pleased that general practice is finally getting some attention.

“The first highlight was the Coalition’s billion-dollar GP package in last month’s Budget. It includes $450 million to improve continuity of care for patients over 70 with chronic conditions, $200 million in Quality Incentive Payments for general practices and, importantly, the retention of Aged Care incentives for GPs.

“There is also $60 million for rural generalist training, and $190 million for lifting of the freeze on a string of GP items – including care plans.

“While not releasing a specific policy package for general practice, Labor has promised to match every dollar of the Coalition’s Budget funding commitment to general practice, and will also lift the freeze on remaining Medicare patient rebates.

“We welcome this bipartisan acknowledgement of the importance of general practice. But much more will be needed in coming years from the new Government.

“There has been no effort by either side during this campaign to provide a solution to concerns about the diminishing value of private health insurance and the vital role that the private health system plays in supporting a stressed public hospital system. Labor has announced a Productivity Commission Review, and a two per cent cap on premiums, if elected.

“Labor has flagged a range of aged care reforms, but no funding details ahead of the election.

“Both the Coalition and Labor announced funding boosts for diagnostic imaging.”

The attached Policy Overview lists how the major parties have responded to the AMA’s health policy wish list - Key Health Issues for the 2019 Federal Election – which is available at https://ama.com.au/article/key-health-issues-2019-federal-election 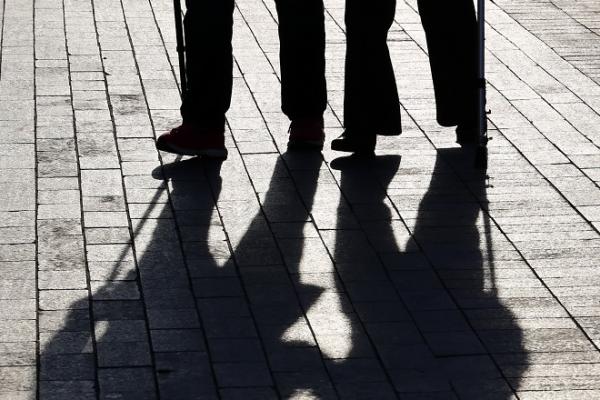