AMA calls for an election promise that will help all Australians

The AMA is calling on all the major parties to make a meaningful election promise to commit to significant new long-term funding for Australia’s public hospitals should they win Government on 18 May.

Dr Bartone said that the ability of the hospitals to cope with ever-increasing patient demand continues to decline, and it is a trend that will only accelerate unless something is done.

“Public hospitals are a vital pillar of our world-class health system, but neglect and underfunding are dooming them to failure,” Dr Bartone said.

“All our governments have to lift their game, but the leadership and the funding priorities and strategies must come from the Federal Government.

“Our public hospitals need clear and transparent long-term funding arrangements, above and beyond the current formulas.

“Emergency treatment times for ‘urgent’ patients have gone backwards in most States and Territories. None have performed substantially better than last year.

“The picture for elective surgery is not much better, with most jurisdictions performing worse or remaining static.

“Compared to last year, elective surgery admissions per 1,000 population actually went backwards by 1.5 per cent nationally, and backwards in every jurisdiction bar two.

“No jurisdiction improved performance across all indicators in our Report Card.

“The picture should be one of continual improvement. Sadly, it is not.

“This is not what our rapidly growing and ageing population deserves. It is certainly not a base to provide the level and amount of care needed for the increasing complex conditions the community will face in coming years,” Dr Bartone said.

In 2016-17, public hospitals provided more than 6.5 million episodes of admitted public hospital treatment; close to 8 million presentations to accident and emergency departments; and

Key findings of the 2019 AMA Public Hospital Report Card include:

Dr Bartone said these are not the signs of a public hospital sector in good shape.

“Every year, the Australian population gets older and sicker,” Dr Bartone said

“It’s no surprise then that public hospitals are treating more patients each year. Between 2012-13 and 2016-17, public hospital separations rose on average 4.5 per cent per annum.

“The number of emergency presentations also rose on average by 2.6 per cent each year over the same period.

“Across all types of public hospital service, the rate of increased demand is outstripping the 1.6 per cent, per annum, rate of population growth.”

Dr Bartone said the consequences of underfunding are significant.

“We can’t have a hospital system that is stretched so tight that scheduled elective surgery is cancelled because ward beds are needed by seriously ill patients who unexpectedly present in emergency.

“We can’t have a hospital system that is so under-resourced that primary health care doctors cannot find a hospital bed for their patients who need elective surgery.

“Greater funding is needed to lift the capacity of our hospitals.

“They need the resources to first slow the decline, before they can show significant performance improvements.

“Greater funding is needed to support the highly-skilled, dedicated, and hardworking doctors, nurses, other health professionals, and hospital workers who are asked to do more with less every day.

“And greater funding is needed to ensure that patients can get access to high-quality care when they need it, without long waiting times.”

The 2019 AMA Public Hospital Report Card is available at https://ama.com.au/ama-public-hospital-report-card-2019 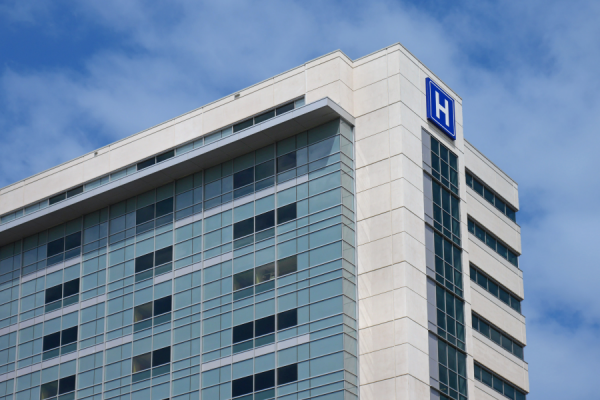 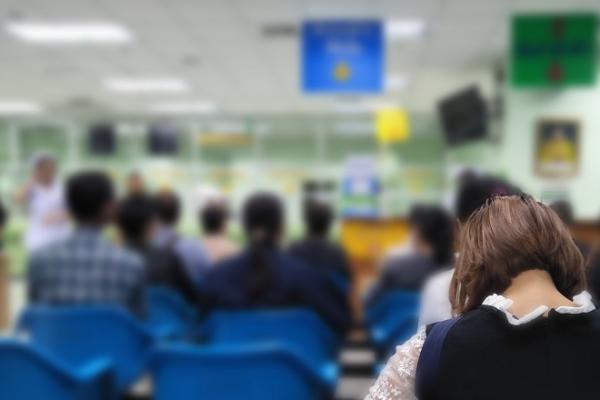 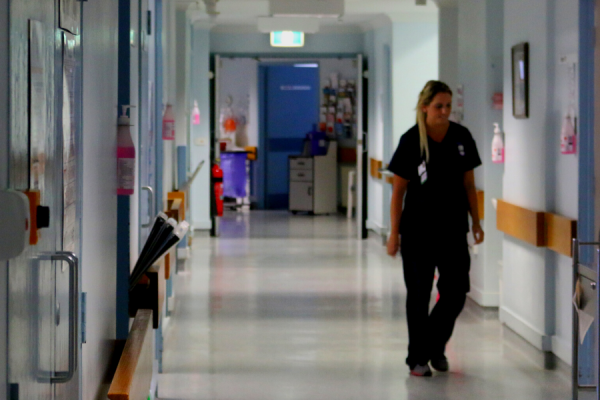