The AMA is calling on the Australian Parliament to legislate for marriage equality, and to end the divisive public debate over same-sex marriage.

“Discrimination has a severe, damaging impact on mental and physiological health outcomes, and LGBTIQ individuals have endured a long history of institutional discrimination in this country,” Dr Gannon said.

“This discrimination has existed across the breadth of society; in our courts, in our classrooms, and in our hospitals.

“Many of these inequalities have been rightly nullified. Homosexuality is no longer a crime, nor is it classified as a psychiatric disorder. The ‘gay panic’ defence is no longer allowed in cases of murder or assault, and same-sex couples are allowed to adopt children in most jurisdictions.

“However, LGBTIQ-identifying Australians will not enjoy equal treatment under Australian law until they can marry.

“It is the AMA’s position that it is the right of any adult and their consenting adult partner to have their relationship recognised under the Marriage Act 1961, regardless of gender.

“There are ongoing, damaging effects of having a prolonged, divisive, public debate, and the AMA urges the Australian Parliament to legislate for marriage equality to resolve this.”

While there is no definitive data on the number of Australians who identify as LGBTIQ, same-sex couples made up approximately 1 per cent of all Australian couples in the 2011 Census, and more than 3 per cent of respondents to a 2014 Roy Morgan survey identified as homosexual.

People who identify as LGBTIQ have significantly poorer mental and physiological health outcomes than those experienced by the broader population. They are more likely to engage in high-risk behaviours such as illicit drug use or alcohol abuse, and have the highest rates of suicidality of any population group in Australia.

“These health outcomes are a consequence of discrimination and stigmatisation, and are compounded by reduced access to health care, again due to discrimination,” Dr Gannon said.

“The lack of legal recognition can have tragic consequences in medical emergencies, as a person may not have the right to advocate for their ill or injured partner, and decision-making may be deferred to a member of the patient’s biological family instead.

“Marriage equality has been the subject of divisive political and public debate for the best part of the past decade.

“It is often forgotten that, at the core of this debate, are real people and families. It’s time to put an end to this protracted, damaging debate so that they can get on with their lives.

“As long as the discrimination against LGBTIQ people continues, they will continue to experience poorer health outcomes as a result.

“LGBTIQ Australians are our doctors, nurses, police officers, teachers, mothers, fathers, brothers, and sisters. They contribute to this country as much as any Australian, but do not enjoy the same rights.

“It is time to remove this discrimination.”

The AMA Position Statement on Marriage Equality 2017 is at https://ama.com.au/position-statement/marriage-equality-2017 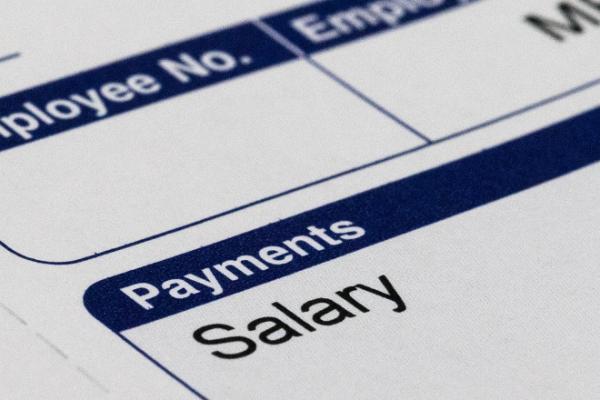 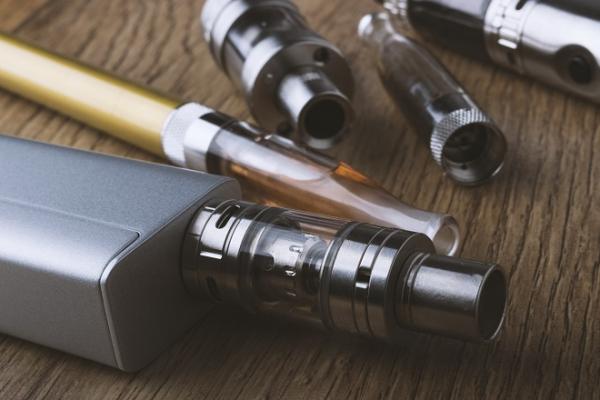