The AMA has urged the COAG Health Council to adopt the Western Australian model of mandatory reporting provisions for doctors seeking treatment for mental health and stress-related conditions.

The Council has released a consultation paper on developing nationally consistent laws, following concerns that current laws that require treating practitioners to notify authorities about doctors who seek help are a major barrier to doctors accessing the care and support they need.

The paper proposes four options, including the adoption of the Western Australian model, which exempts treating doctors from mandatory reporting requirements.

The AMA submission to the consultation will recommend adopting the Western Australian model.

“Doctors and other health workers are at greater risk of mental illness and stress-related problems, yet the current laws inhibit many from seeking treatment for a mental health condition because they fear for their medical registration.

“The mandatory reporting laws have a twofold effect – some people will not seek help at all, and those who do may not divulge all the necessary information to receive appropriate care.

“The AMA is extremely concerned that we have a situation now where doctors may be avoiding appropriate health care, putting both themselves and their patients at risk.

“We know this. Doctors have told us. We have lost too many colleagues and friends to the scourge of mental illness. The figures compel us to act.

“The AMA welcomed the recent COAG decision to develop a nationally consistent approach to mandatory reporting.

“Now we have a consultation paper with four options to consider.

“The AMA believes the current model in WA is the right one. It is a proven model. It has given doctors the confidence to seek the help they need and there is no evidence that it has diminished patient safety in any way.

“It is also a model that was recommended in the Independent Review of the National Registration and Accreditation Scheme, a Senate report, and a number of academic studies.

“It in no way stops the medical profession’s ethical and professional responsibilities to report a practitioner who may be placing the public at risk.

“Delegates at the AMA National Conference in May were unanimous in seeking amendments to the National Law, so as to not dissuade medical practitioners from seeking necessary medical treatment of assistance.

“Options that simply reword the current legislation, or seek to maintain the status quo, will do nothing but condemn doctors to continue to suffer in silence.

“Now is the opportunity to address the problem once and for all – because healthy doctors are best placed to help patients. Anything less puts both doctors and patients at risk.”

Submissions to the consultation process close on 29 September, with the Council to consider the matter at its meeting in November. 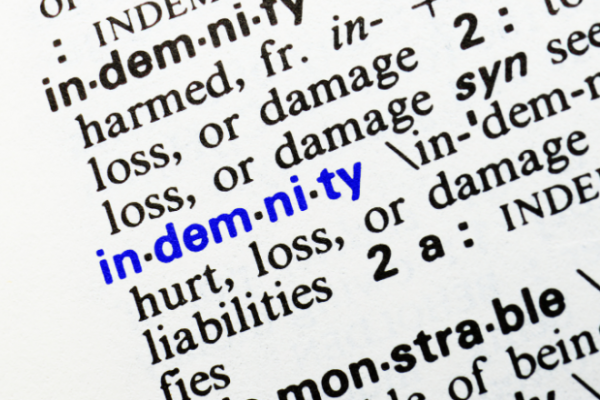 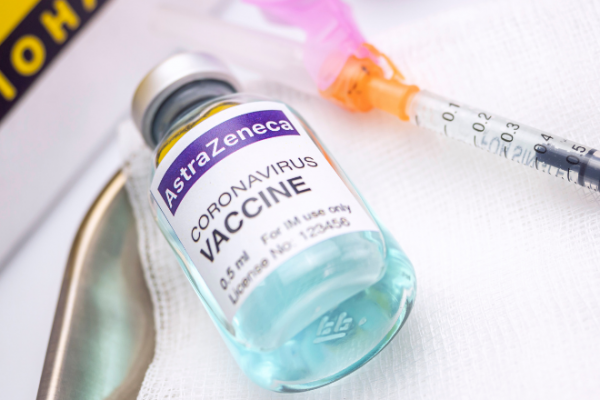 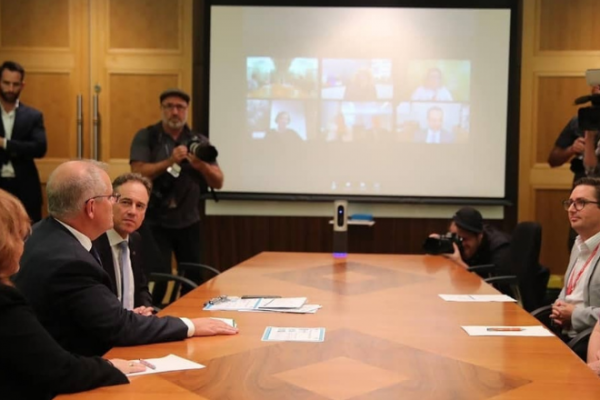