The AMA Public Health Awards provide well-deserved recognition of the extraordinary contribution that doctors and associated health groups and individuals make to health care and public health. If you know someone you think deserves to be recognised for their efforts then the AMA encourages you to submit a nomination. Nominations for most of the AMA Public Health Awards can be submitted by any member of the community, however the AMA Woman in Medicine Award is awarded to an AMA member, and must be nominated by an AMA member.

Further information can be found on the AMA website. Nominations can be emailed to awards@ama.com.au or call 02 6270 5400 for more information. 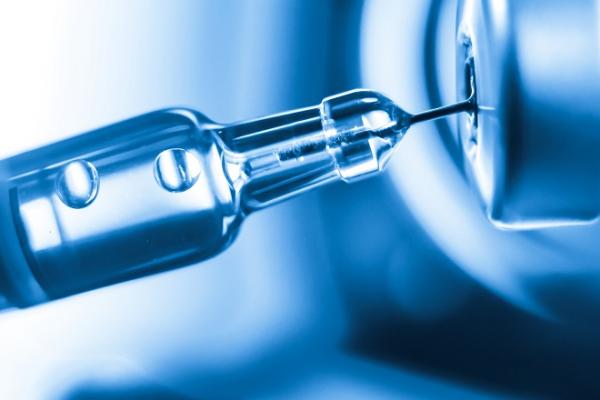 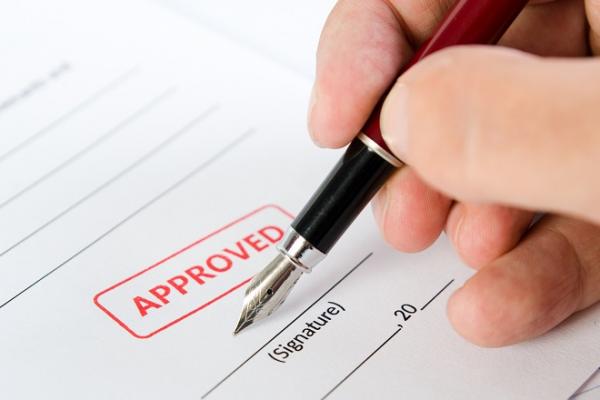 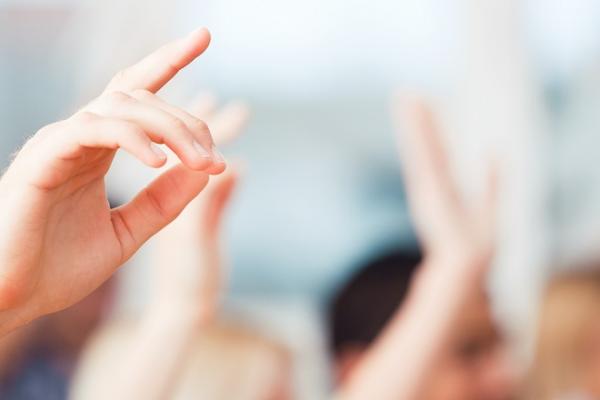 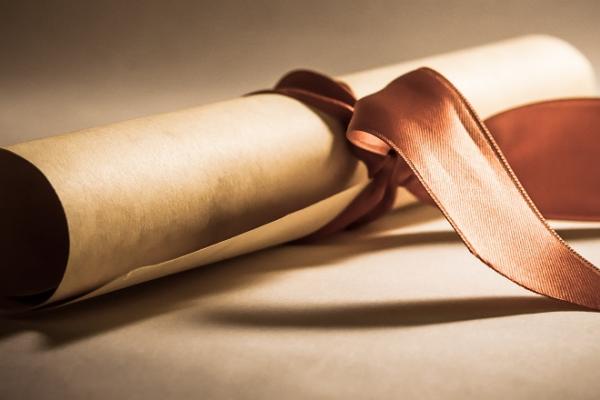 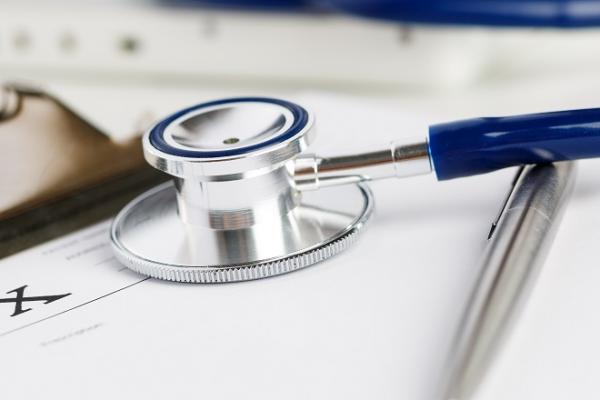