The AMA was recently asked by the Department of Health to comment on a confidential draft of proposed guidelines for the Co-Funded GP Training Program (CFGPTP) foreshadowed in the 2014-15 Federal Budget.

The AMA is strongly opposed to the concept of the CFGPTP, seeing  this as yet another example of the Commonwealth appearing to step away from its core funding responsibilities.

There are many concerns about how the CFGPTP might operate. Including:

While the AMA remains opposed to the CFGPTP, if the Government proceeds with it, it appears that the only way these risks can be mitigated is by having the placements organised and administered through the existing network of Regional Training Organisations (RTO), with Colleges responsible for the selection of candidates. 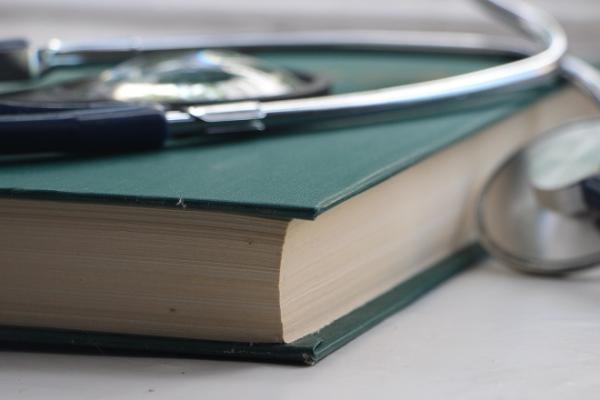 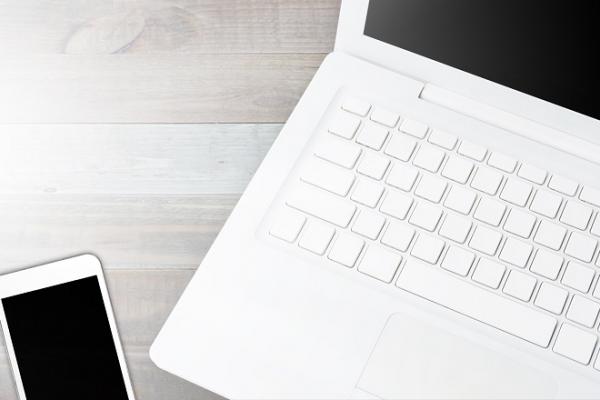