Dr Khorshid this week called for the tax rebate for private health insurance to be restored to make health cover more affordable.

News Corp reported this week that the erosion of the rebate, from 30 per cent to less than 25 per cent under changes that came into effect in 2014, is adding nearly $250 a year to average health fund premiums.

“In particular, consideration should be given to prioritising those on lower incomes and younger cohorts,” he told News Corp.

“There is an obvious benefit here for Government – the more young people join, the bigger the insurance pool, the cheaper insurance gets for everyone – which benefits Government and most importantly, patients.”

You can read the article in full on The Herald Sun website. 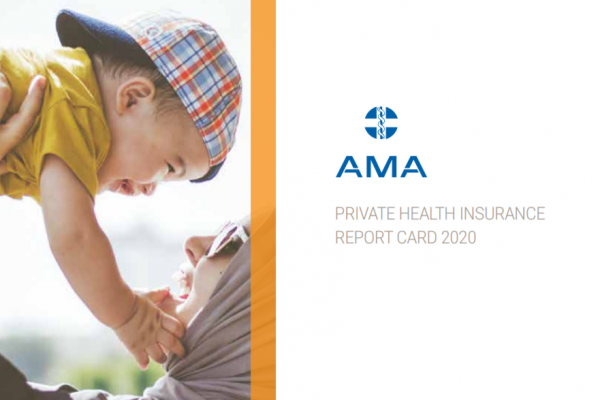