As many members are aware, Bupa has been appointed by the Government to coordinate the provision of Garrison Health Services to Australian Defence Force (ADF) personnel on and from 1 July 2019.

In February, Bupa issued its proposed terms and conditions to doctors for the provision of off base medical services for ADF members. The AMA had significant concerns with these, particularly due to their potential impact on clinical decision making as well as the extra red tape involved.

Since then the AMA has met with Bupa and the ADFs Joint Health Command (JHC), seeking significant changes to the proposed terms and conditions on behalf of members. During these negotiations, both Bupa and JHC agreed to work collaboratively with the AMA to address the concerns we had raised.

Bupa has now released a new set of terms and conditions for health care providers, responding positively to many of the comments provided to them by the AMA. This is available at:

While Bupa has not addressed all of the issues raised by the AMA, in a welcome move, it has accepted the majority of the amendments sought by the AMA.  These include:

Bupa has also committed in writing to the AMA that, with respect to annual fee indexation, due consideration will be given to the CPI.

While any member considering signing Bupa’s proposed terms and conditions should consider obtaining independent legal advice, it is clear that Bupa has made substantial changes to its terms and conditions that represent a significant improvement on their original documents.

For more information on the concerns that the AMA raised with Bupa and JHC, along with the details of how Bupa responded, please click on the attachment 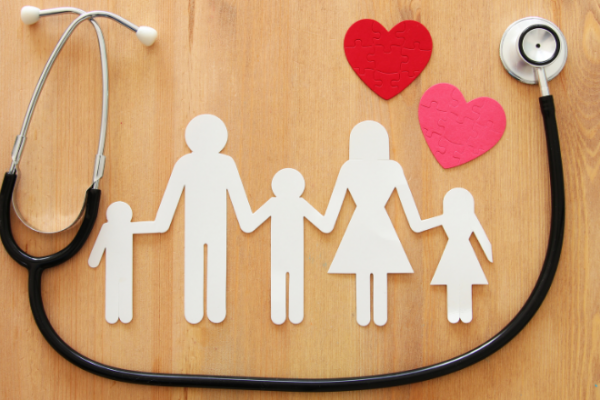 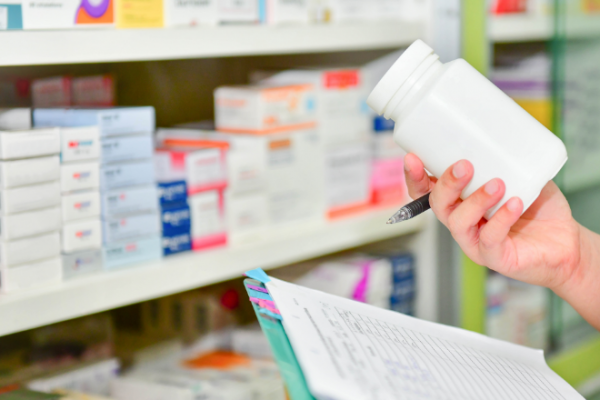 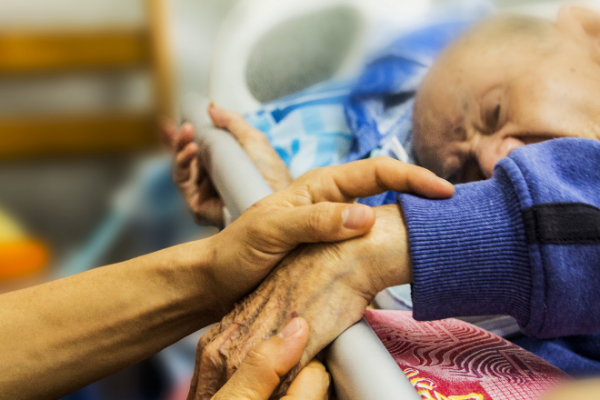 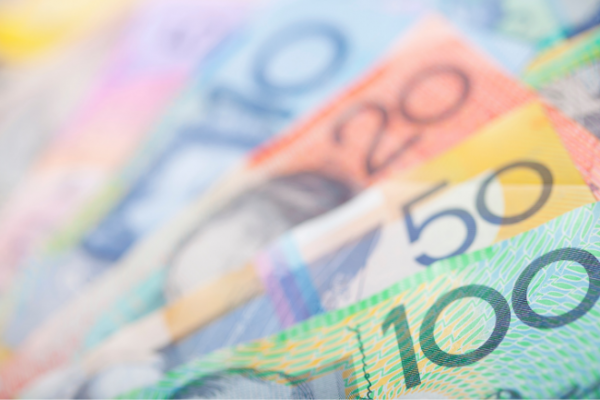