The AMA Safe Hours Audit 2011 is a survey of the working hours and patterns of 1486 junior and salaried doctors over the period of 8-14 August 2011. This is the third survey of its type, with the first conducted in 2001.

Few occupations are as susceptible to the dangers posed by fatigue as those in the medical profession, yet unsafe and over-long hours, particularly in public hospitals,have long been seen as acceptable.

These hours lead to fatigue, which in turn can impair judgment and work performance. This can affect the quality of patient care, the wellbeing of doctors and the quality of the teaching environment in our public hospitals.

The last audit was conducted in 2006, with the results confirming that onerous and unsafe working hours were common and part of the job in our public hospital system. The 2006 survey showed that 62 per cent of hospital doctors fell into the significant and higher fatigue risk categories.

We have seen some improvement in the 2011 survey, with the number of hospital doctors in the significant and higher risk categories falling to 53 per cent. Despite these improvements, the extremes remain and in some cases have become worse. For example:

To support the improved management of the risks of fatigue, the AMA has produced a National Code of Practice - Hours of Work, Shiftwork and Rostering for Hospital Doctors, which provides guidelines on how to manage the risks of fatigue. Doctors can also use the AMA Fatigue Risk Assessment tool to assess their own risks. 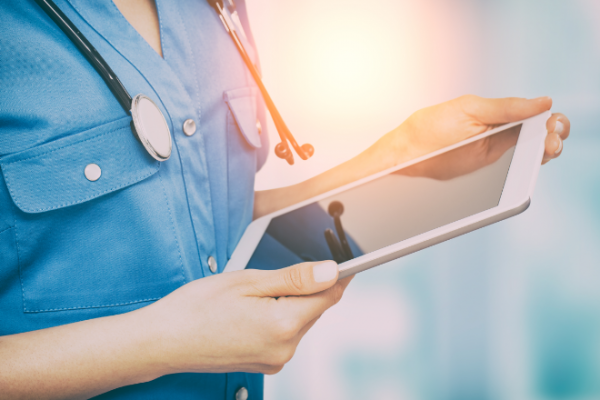 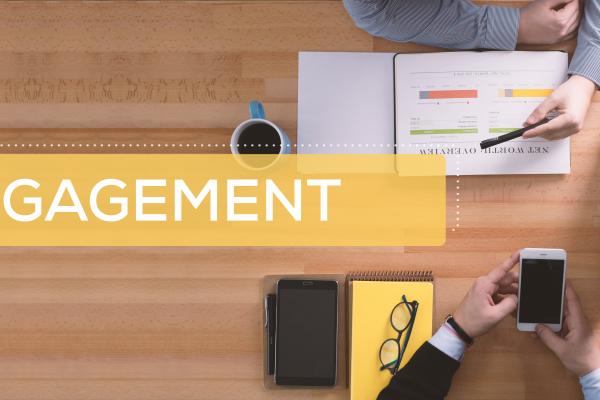 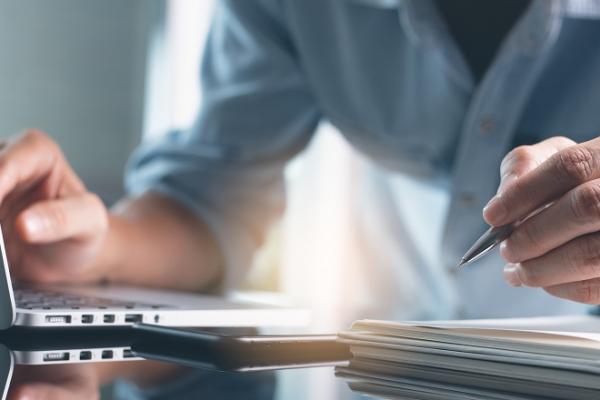 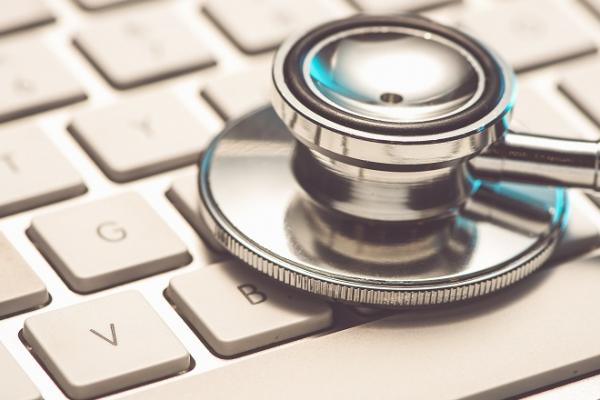