We only have two hands - GPs’ role in rollout guaranteed

The process of starting to deliver the vaccine through general practice will take some time, but will certainly involve practice nurses under the direction of a GP, AMA Vice President Dr Chris Moy says.

“The COVID vaccine is not like the flu shot where we’ve got 20 million shots ready to go. The vaccine is going to come out in dribs and drabs and it’s going to build up,” Dr Moy told RN Breakfast.

“In the initial stages, only some of those practices will come online, because there’s no point in every practice maybe having one vial a week, for example. We need economies of scale to make it efficient.”

Dr Moy said that such a large rollout would need a range of models, from after-hours clinics to mass vaccination hubs.

“We’re talking about hundreds of thousands of vaccinations a week and so there may have to be town hall-style strategies, there has been thought about using stadiums and things like that to get a large number through at a very fast pace,” he said.

“We are talking in the order of 40 to 50 million extra shots, because everybody needs two shots over the next six to nine months.

“The AMA has worked hard with the Government to ensure that the model in general practice won’t just be a matter of the GP having to be there, because each general practitioner only has two hands.

“What’s likely to happen is that clinics will be set up with several rooms with practice nurses giving the injections, with a GP hopping in and out when needed if patients have questions or other needs.

“The provision of the vaccine itself is bulk billed and will be free for every Australian – that’s really important. However, people may come in for other reasons, so there may be a payment for other treatment they have as a separate consultation.”

Dr Moy said it was important to understand that while the AMA has worked with the Government to ensure that general practices are remunerated for supplying the vaccine, some practices may find it financially unviable to take part.

“We need to get past that and understand that this is not about us, this is about the Australian community and the biggest public health campaign ever undertaken,” he said.

You can listen to Dr Moy’s interview here. 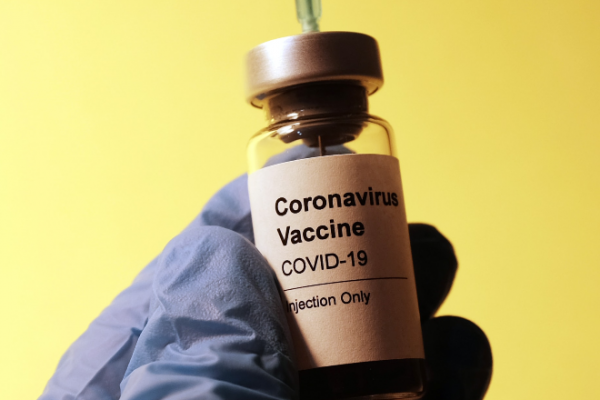 GPs to get more COVID vaccines 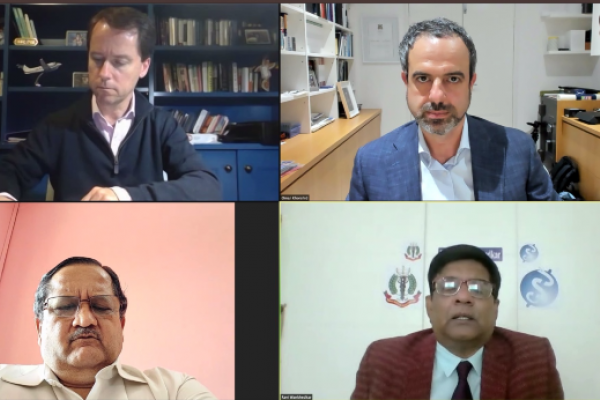 The AMA reaches out to Indian colleagues 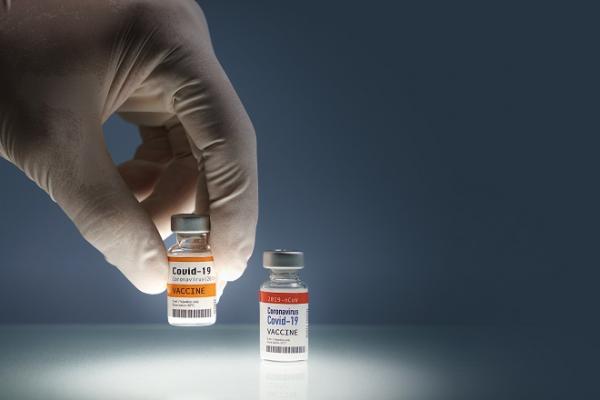