Role of General Practice in the vaccine rollout

AMA members were able to put questions to Deputy Chief Medical Officer, Professor Michael Kidd, about the COVID19 vaccine rollout and the expression of interest process for general practice at a members-only seminar last Friday.

Hosted by Dr Khorshid and AMA Vice President, Dr Chris Moy, the webinar was an opportunity for members to ask about future phases of the rollout, technology challenges, the requirement to bulk bill, and the centralised online booking program.

Questions included whether pharmacists taking part in the rollout would be held to the same standards as GPs, including the ability to be able to respond to very rare adverse reactions and the onerous physical requirements.

“For the information of everyone here, I have written to the Minister making our views clear that we expect the Government to be focussing on general practices before pharmacies, and that any situation where pharmacies were involved and GPs were not allowed to be involved would be unacceptable to the AMA,” Dr Khorshid said.

“Why the focus on pharmacists so early in the campaign, when it’s possible that we won’t have all the GPs involved at that point?”

Prof Kidd said that while he was yet to see the draft EOI for pharmacies, he expected that there would be similar significant requirements as those for general practices.

Dr Moy told the webinar the AMA and the RACGP had worked hard to get GPs at the heart of the rollout.

“You cannot assume that GPs have always been in the picture as being central in the COVID vaccine rollout. This is where Omar and the AMA have been very strong in standing up and saying that GPs have to be part of this,” he said.

“This has been extremely intensive work – issues such as co-claiming, supplies of PPE, red tape – we’ve been working to simplify things.

“We’ve been really strong on behalf of you as members with both the Minister and the Department … but we’re not able to discuss a lot in public and a lot of it is still moving.

“There are other groups in primary care, such as pharmacies, that are hovering at this moment in time, watching what’s about to happen. And in this global health crisis, the COVID vax rollout is the chance for general practice to really cement its place as the cornerstone of health in the hearts and minds of the Government, the community and, most importantly, our patients.”

Prof Kidd, an AMA member of 38 years, said he was extraordinarily proud of the work that the AMA and the medical profession had been doing over the past year throughout the global pandemic.

He highlighted that Parliament last week passed legislation requiring every vaccine administered in Australia to be recorded on the Australian Immunisation Register – “something that the AMA has been advocating for over the past year,” he said.

“We know that this is a problem, because last year we administered 18 million doses of the flu vaccine – nine million were recorded,” Prof Kidd said.

You can watch the webinar in full here. 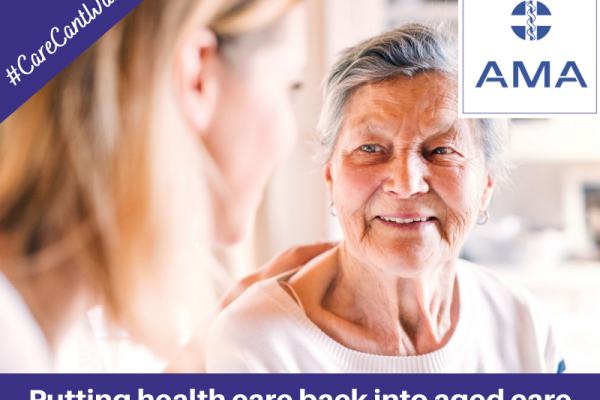 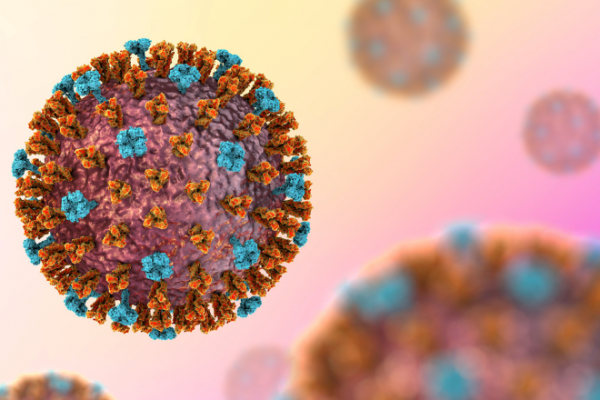